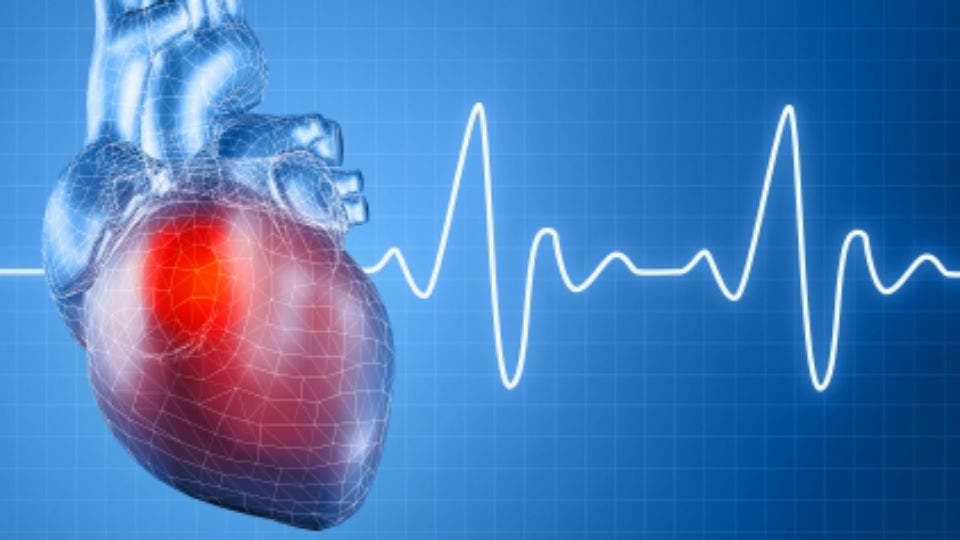 The evolution of the players of the Soccer Inter-Action International Football Academy continues its course and before the winter holidays new stress tests have been carried out in the sports centre Clínica Jaime I in Catarroja to analyse and check in detail the physical condition of the players and their physical endurance.

The countdown to the winter break is on. The young footballers of the Soccer Inter-Action International Football Academy are just one third of the way through the first third of the high-performance programme and have a well-deserved break with their families. In order to achieve this, the players have had to work intensively day and night on their idea of becoming high-performance footballers in order to be ready for the elite. One of the most important elements of the 2021-22 season is physical preparation and injury recovery.

Technology is a necessity in High Performance

Soccer Inter-Action’s strong commitment to technology requires that everything is always ready to analyse the footballer in order to monitor his physical endurance and performance. Cameras around all the football pitches of the SIA High Performance Centre, the implementation of GPS to study the players’ movements in training or matches and their sensations on the pitch and, among other things, a video analysis room with computers with professional programmes specialised in the world of football mean that the Soccer Inter-Action International Football Academy technicians have all the data relating to the player, with the individual physical condition of each player being one of the elements that is prioritised the most.

What is the stress test?

For this purpose, it is more than necessary to know in advance the maximum physical performance that each player can achieve and the possible consequences of reaching his limit, which is why the well-known stress tests or cardiological ergometry tests are carried out on an individual basis. Ergometry is the implementation of a physical activity on a treadmill or exercise bike for diagnostic purposes, i.e. with the main objective of predicting a possible coronary heart disease.

Where to do stress tests in Valencia?

One of the leading cardiology clinics with a gas ergonometer is the Clinica Jaime I in Catarroja, where some of the academy’s healthcare professionals are based. The sports doctor, traumatologist, physiotherapists and nutritionist also work in the health facilities. With the cardiologist available for a whole day for the players of the International Football Academy, the doctor who does the stress tests, the players designated by the coaches and professionals of Soccer Inter-Action went individually to get on the treadmill and perform all the exercises requested by the cardiologist, who confirmed satisfactorily their good shape and health. The results are sent to the physical trainers of the academy to constantly monitor the player. 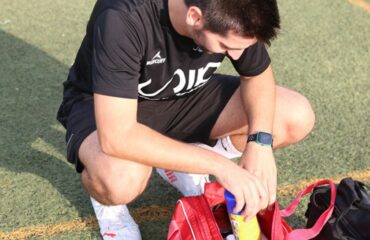 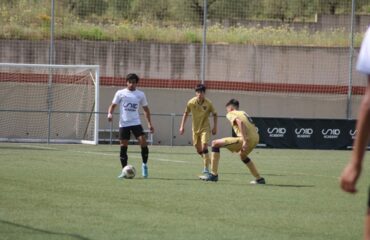