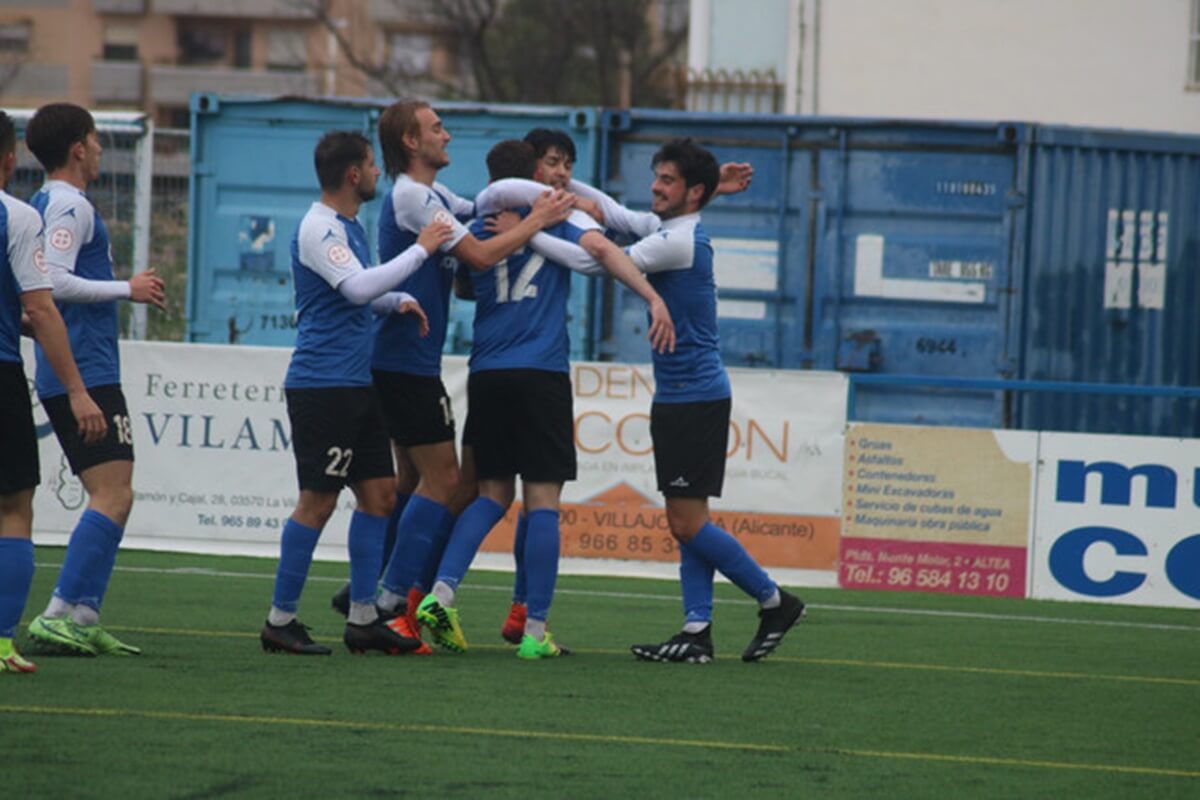 UD SIA Benigànim has what it deserves. The first team of SIA Academy gets an important victory in Tercera RFEF. They won 1-4 in the Villajoyosa CF – UD SIA Benigànim match. The ‘ganxuts’ played a great game and felt very comfortable.

The protagonists of the match on the Soccer Inter-Action side were Javi Berenguer, who scored again in the first minute; and Siddarth Bapodra. The Indian striker from the international SIA Academy scored his second goal of the season. Great momentum for Soccer Inter-Action.

The final score was Villajoyosa CF 1-4 UD SIA Benigànim. The match started with the fantastic news of Javi Berenguer’s goal in the first minute of the game. The SIA Academy players managed the game at will and sealed the win in the second half.

There were also moments where UD SIA Benigànim had to show their defensive strength. Marcos Esteve, formerly of UCAM Murcia CF, and Marcos Cano, a former Levante UD player, held the SIA Academy team together before closing out the scoring in the second half.

The game opened with Javi Berenguer’s goal in the first minute, as he did against Atzeneta UE. The former Valencia CF player combined with Txema on the front line and beat the Villajoyosa CF goalkeeper.

Excellent form from the UD SIA Benigànim striker thanks to his work at the SIA Center. The chances didn’t come often. However, the SIA Academy team kept possession of the ball for most of the time. Iván and Jorge Ruiz were real daggers on the left flank. Both winger and full-back put in crosses that were not rewarded.

The rest of the goals came in the second half. The 0-2 came through Israel, who finished off a great counter-attack launched by Iván. A few minutes later Marcos Esteve’s header made it 0-3 and put the game to bed. The home side added some excitement with a crazy goal from Iván Orts.

The final blow was still to come. With the game almost over for UD SIA Benigànim, Indian striker SiddarthBapodra was rewarded for his efforts. José Luis Blanco served him the goal on a silver platter and the striker from the international academy of Soccer Inter-Action did not miss. Second goal of the season.

UD SIA Benigànim relied on its youth team to achieve a great triumph in Tercera RFEF. Many of the players who make up the ‘ganxut’ team’s squad have passed through the SIA Academy football trials to play in Tercera RFEF. Others, such as Bapodra, are members of the international academy of Soccer Inter-Action.

All of them arrived with the aim of becoming professional footballers in Spain. Roberto Laurel, a starter throughout the season, came through the football trials after competing in the youth academies of FC Barcelona, Inter Milan and Real Valladolid. Javi Berenguer followed suit from Valencia CF.

Trials of football for Third RFEF

SIA Academy carries out football tryouts to play in Tercera RFEF. Like Laurel, Berenguer and many more. The plan consists of a week of training and a final test. The footballers stay at the SIA Center so that all they have to think about is football and their performance.

Coaches, agents and scouts gather at the SIA Academy high performance centre for tryouts. Some of them have been recruited by UD SIA Benigànim thanks to their talent. Now, they compete in the facilities of Villarreal CF, Valencia CF or Elche CF in Tercera RFEF.

The SIA Academy football academy in Spain continues to bear fruit. Bapodra is the clearest example of success. He continues to get more and more playing time in Tercera RFEF, against some of the best football clubs in Spain.

He also scores decisive goals for his team. Bapodra is a member of the international football school, so he has also enjoyed the academy matches. He played against FC Nordsjaelland of the Danish Super League, against Levante UD juvenil and against several international academies in Valencia. 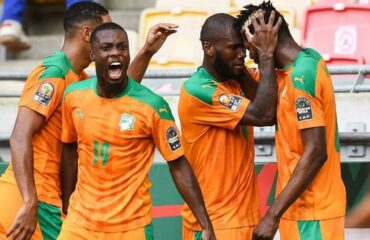