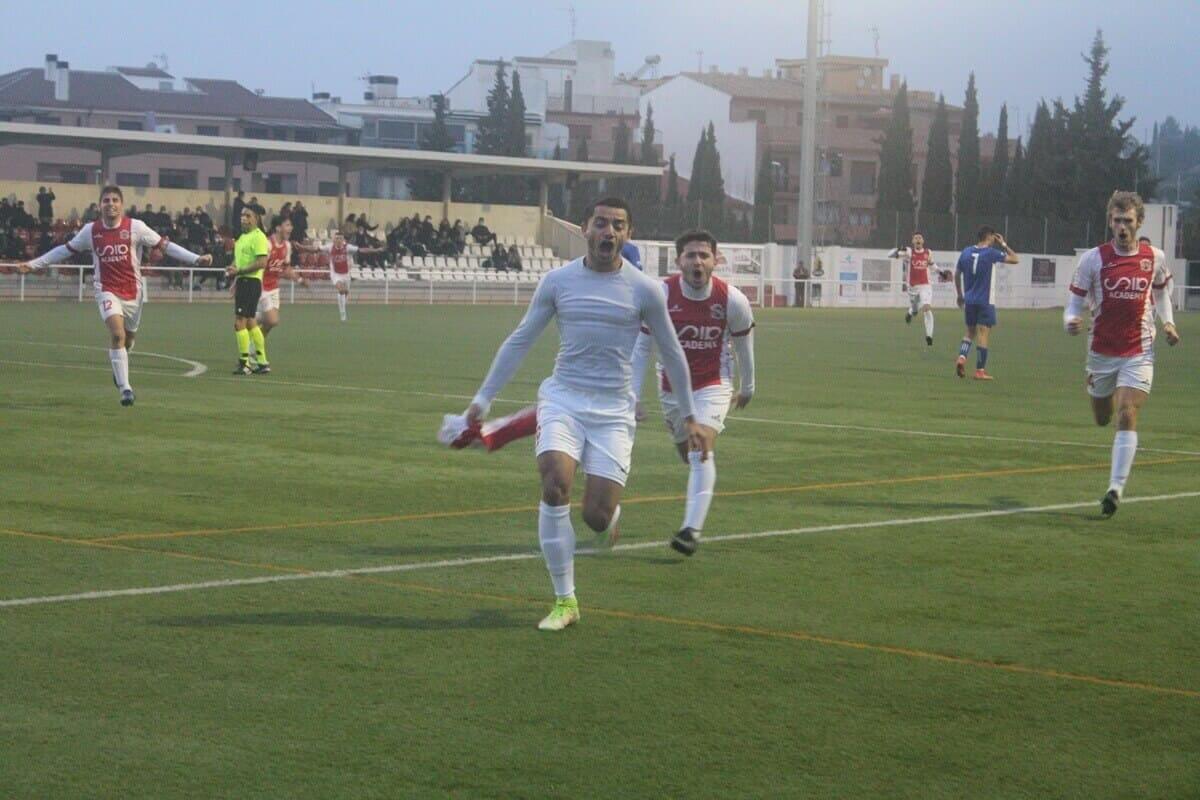 Bapodra, star of the match

SiddarthBapodra was the star of the match. The Indian striker came to SIA Academy to make a name for himself in Spanish national football. And he succeeded. His effort and talent has allowed him to play for the Soccer Inter-Action club in the RFEF Third Division.

Roberto Laurel scored the first goal for UD SIA Benigànim. The former FC Barcelona and Inter Milan player also scored his first goal for the SIA Academy club. CD Acero equalised before the break. The best was to come at the end. Bapodra came off the bench in the 84th minute and three minutes later made it 2-1. A killer in the penalty area.

SiddarthBapodra has scored his first goal in Tercera RFEF thanks to the SIA Academy opportunity. The Indian ‘9’ came to Spain with the aim of playing against the best. His talent and the opportunity offered by Soccer Inter-Actionle have seen him compete in nine matches.

Bapodra’s first goal for UD SIA Benigànim is the final reward for his efforts. A born striker. Siddarth competes in national football as any player who comes to SIA Academy and proves his worth can do. The opportunity is at your fingertips.

Being a football player in Spain

SIA Academy offers the opportunity to become a professional football player in Spain. Accommodation at the SIA Center with all the comforts and the services of a gym, nutritionist, physical trainer and sports psychologist are some of the services offered by Soccer Inter-Action.

UD SIA Benigànim, as a SIA Academy club, allows to compete against big football clubs. Valencia CF plays in the same category as SIA Benigànim. The stars of the future at Mestalla are playing against the players of Soccer Inter-Action.

Valencia CF also has a lot of football scouts around them. Competing against the club is a springboard to the elite. SIA Academy offers the opportunity to develop your potential to be able to compete at the highest levels of Spanish football.

The sports cities of all clubs are breeding grounds for scouts eager to sign promising young players. UD SIA Benigànim has a lot of eyes on them. Competing in the SIA Academy club leads to playing in national football. Bapodra is an example of where you can get to with hard work, talent and training at SIA Center.