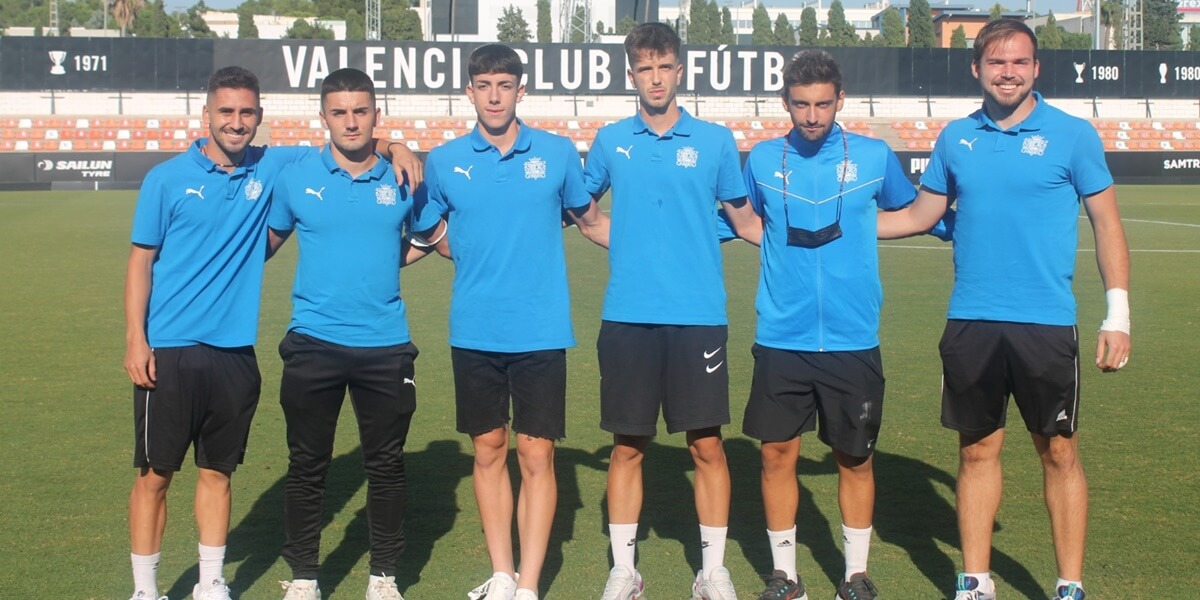 The first team of the international football academy Soccer Inter-Action, UD SIA Benigànim, played against the Valencia CF reserve team. A great competitive experience for the players of the SIA Academy football school in Spain.

The six SIA players with a past at Valencia CF

The UD SIA Benigànim players who have played for Valencia CF are Dani Montes, Javi Berenguer, Enric, Jorge Ruiz, Alex Santos and Salas. All of them returned to what was their home for several years.

Now they are showing their potential at the Soccer Inter-Action high performance football centre. At UD SIA Benigànim they fulfil their dream of playing against the best football clubs in Spain.

All of them represent the efforts of the international football academy Soccer Inter-Action. They are players who stand for the reward of talent and hard work carried out in the high performance football centre at the SIA Academy.

Soccer Inter-Action, among the best football clubs in Spain

This is the first time that UD SIA Benigànim play at the Valencia CF’s Ciudad Deportiva. The six former Valencianistas players from the international football academy Soccer Inter-Action were able to face Valencia Club de Fútbol for the first time.

Dani Montes, Javi Berenguer, Enric, Jorge Ruiz, Alex Santos and Salas are the six UD SIA Benigànim players with a Valencianista background. In addition, there are also players like Bapodra who have made history.

The Indian player resides at the SIA Academy high performance centre. He came to the international football school with the aim of competing against the best football clubs in Spain. He succeeded against Valencia CF. 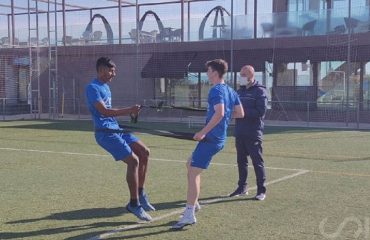 ADJUVANT TRAINING TO PREPARE THE PLAYER 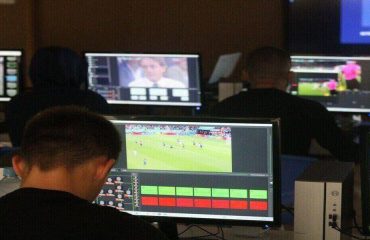