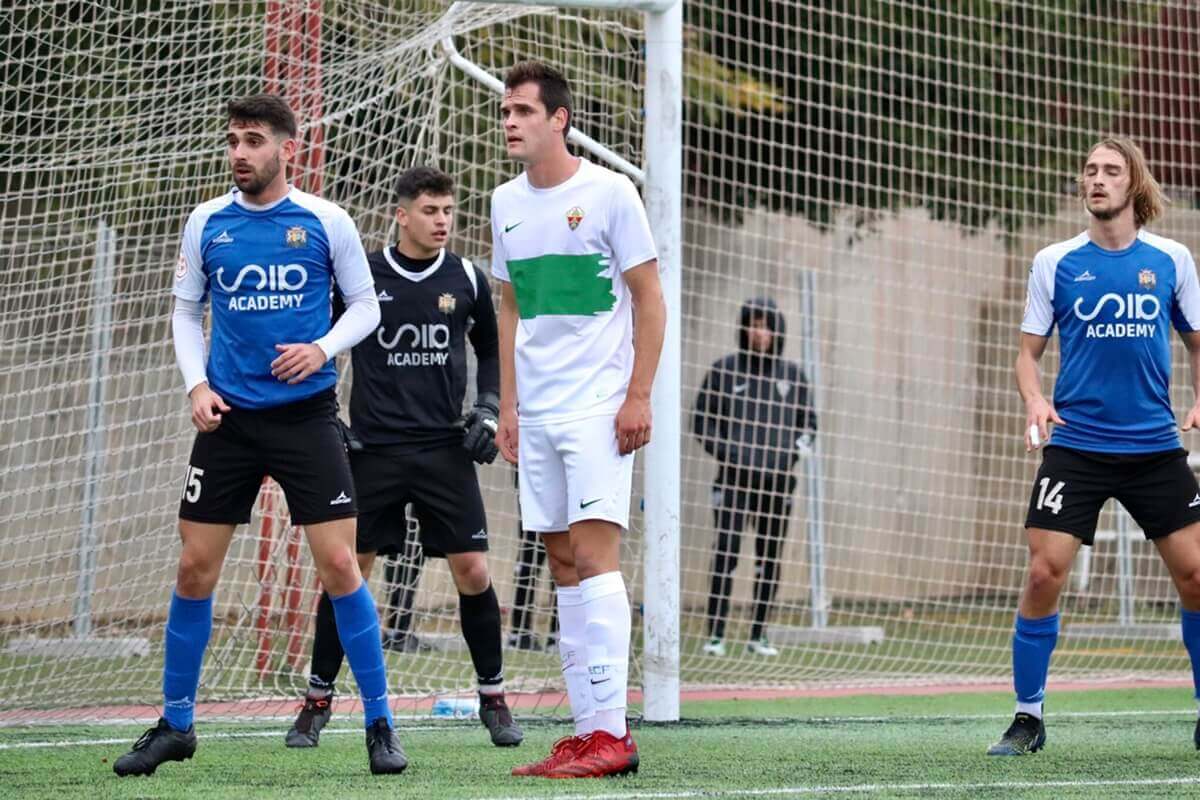 UD SIA Benigànim enjoyed one of the matches marked in red in the calendar. The SIA Academy first team visited the facilities of Elche CF to play against their reserve team. The Tercera RFEF match ended in a 5-1 victory for the home side at one of the most difficult grounds in the category.

Iván García scored the goal for UD SIA Benigànim. The ‘ganxut’ player scored his fourth goal of the season, making him the top scorer in Tercera RFEF for the SIA Academy team. SiddarthBapodra, a player from the international academy of Soccer Inter-Action, also returned to the pitch.

The match Elche CF B – UD SIA Benigànim ended with the result of 5-1. The game played by the ‘ganxuts’ did not match the scoreline. The SIA Academy first team had chances to close the gap on many occasions, but the inspired opposition goalkeeper stopped them. UD SIA Benigànim showed resilience.

They were down a player for 35 minutes and were able to hold on to the result. They even had chances to score while they were down to ten men. A grit and pride learnt at the SIA Center during training.

The first half saw the majority of Elche CF’s goals come in the first half. Álex Castro made it 1-0 in the first minute, a fact that forced UD SIA Benigànim to fight against the tide from the start. The SIA Academy players came out on top and managed possession.

True to their style. When UD SIA Benigànim seemed to push harder, Elche CF’s goals came. Friaza and José Ruiz made it 3-0 in consecutive minutes to seal the game. The ‘ganxut’ team could hardly do anything to stop the great individuality of the LaLiga Santander side.

Barely ten minutes after the restart, Damián was shown a straight red card. An unfortunate action that left UD SIA Benigànim with ten men. The SIA Academy team didn’t mind and remained comfortable in possession. But there were no gaps in the Elche CF defence.

Garrido in the 78th minute and Diamanka in the 85th minute put the nail in the coffin. In between, Iván García scored UD SIA Benigànim’s goal from the penalty spot. It was a goal of honour for a ‘ganxut’ side who could have taken more from their visit to Elche CF.

The SIA Academy first team footballers continue on the road to fulfilling their dream of becoming professionals in Spain. Playing in Tercera RFEF against teams like Elche CF is a great opportunity. Rubbing shoulders with the future stars of LaLiga Santander makes them grow.

Sportingly and personally. Last Sunday they had to face Elche CF. UD SIA Benigànim already played -and drew- against Valencia CF or Villarreal CF. So, they all have a great opportunity to have visibility and compete against the best.

Headhunters in the Third Division RFEF

Organisations such as Elche CF have a large number of scouts around them. The scouts go to the Tercera RFEF football grounds to analyse and observe the future stars of Spanish football. UD SIA Benigànim always have a lot of eyes on them.

Some of the football scouts watched the Elche CF B – UD SIA Benigànim match to see how the SIA Academy players compete. Playing in the Tercera RFEF with Soccer Inter-Action’s first team allows you to show your game to those professionals who are in charge of signing diamonds in the rough.

At the SIA Academy football trials, the footballers stay at the SIA Center with all meals included. All they can think about is competing, training and earning a place. This is what Indian striker SiddarthBapodra did. So did former FC Barcelona and Inter Milan player Roberto Laurel. Now, both play for UD SIA Benigànim. 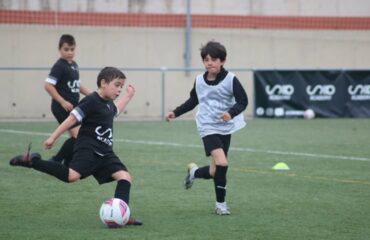