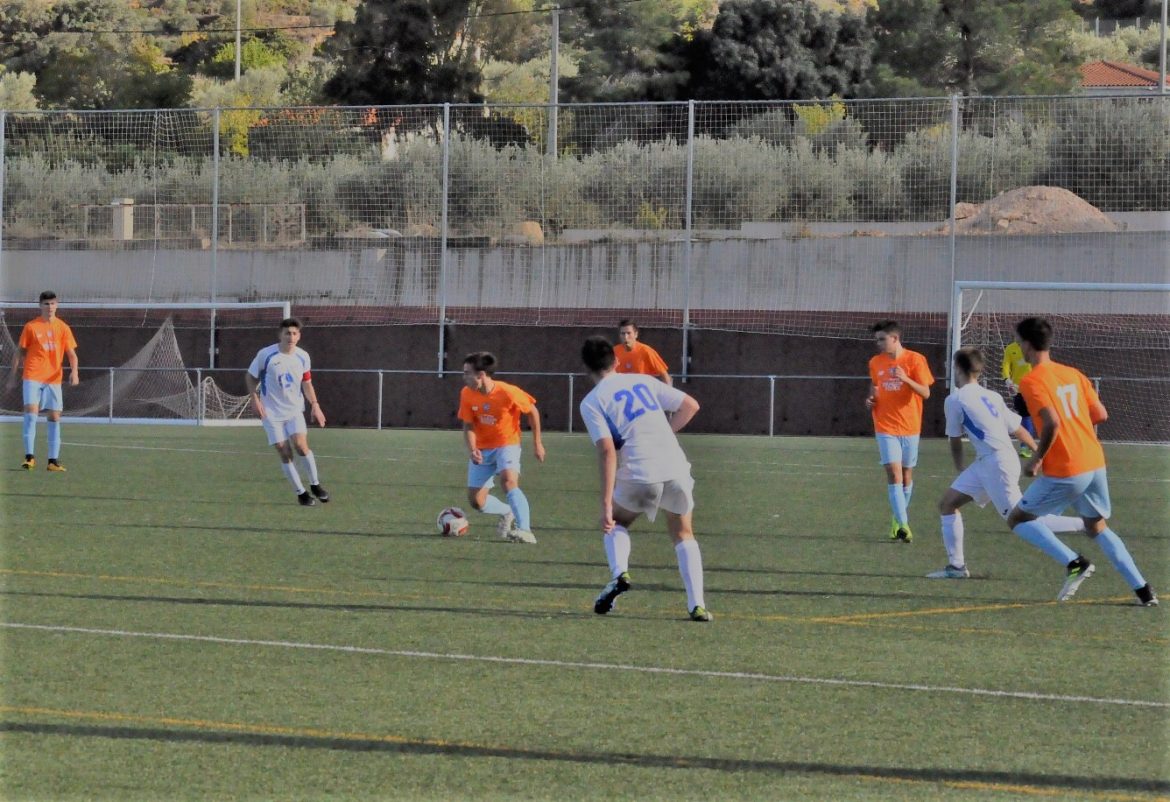 The star topic on the discussion forums is competition at an early age. On the theory, the childhood stage in an athlete is to acquire tactical and technical concepts, and above all to develop the child as an athlete with the values inherent in his or her practice. But it is impossible to isolate those aspects that need improvement and to focus only on them, as you cannot take your eyes off the competitive nature of the sport, because a football match has a scoreboard and its purpose is to score more goals than the opponent. Both dimensions, development and competition, make up the whole essence of football, but assembling them in a natural and balanced way is a difficult task that requires a lot of reflection and planning. 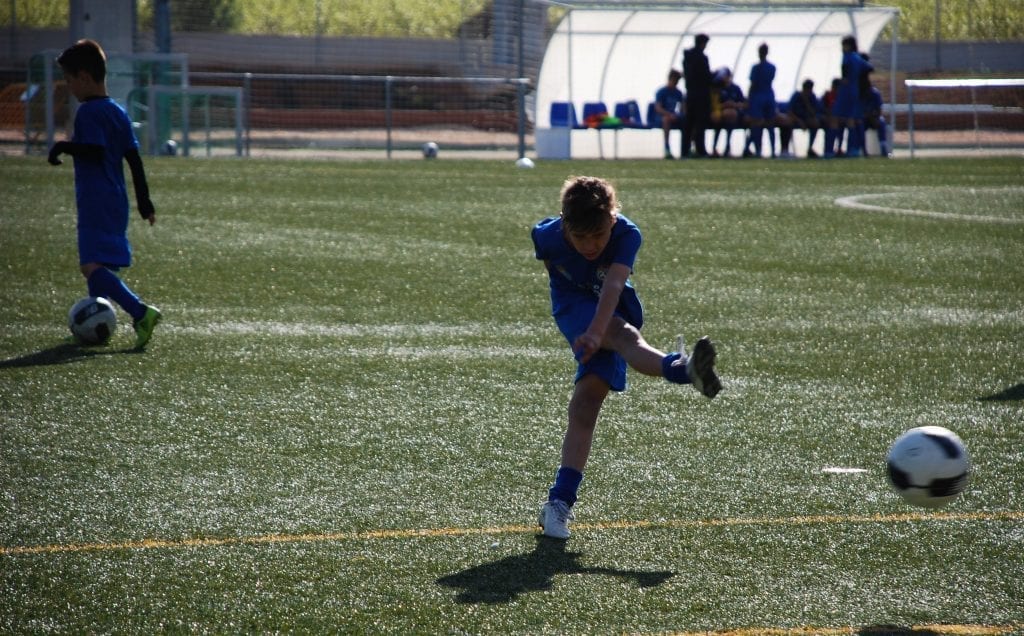 To delve further into the subject properly, it is interesting to take into account Nicholls’ (1989) and Roberts’ (1993) “goal-achievement theory”, in which the relationship between task orientation and the motivation that the athlete perceives in terms of these is mentioned. According to the theory, there are the goals of ego orientation, which are characterized by being more focused on the result and on the comparison of one’s own competencies with those of others; and on the other hand, there are the goals of task orientation, characterized by a focus on process, task mastery, development and learning. In the case of task orientation, the athlete will react with fewer levels of frustration to a failure, as he or she sees its development as a process, with ups and downs and variety of execution. In contrast, the ego-oriented will suffer from higher levels of frustration in the face of defeat or failure, as the importance of performance focuses on the outcome and victory. If we extrapolate it to the field of motivation, in the face of continuous episodes of failure and with the focus on victory, the player’s motivation levels can fall because of not reaching the established goal. Therefore, and to mitigate the effects of this decrease in motivation, it is interesting to give importance to the learning process and above all to show players that there are other goals that are not reduced to achieving a victory.

Thus, it is necessary to warn that in base football sports plans that are positioned for high competitiveness it is possible that players may suffer decreases in motivation if they do not see a victory. Above all, we must prevent young people from reaching the point of abandonment, since this would be the most drastic consequence, although there are other fatal consequences that are not abandonment and can also harm our children, such as depressions. Despite this premise, I think it is a mistake not to set objectives that seek a certain degree of competitiveness, because otherwise children will not become familiar with football at its best and in the future it will slow down their development as footballers by being less prepared.

In conclusion, there is no master formula by which to find the secret of where to set the goal at each stage of child development, but it is more appropriate to design a strategy to gradually increase competitive demands and thus awaken the desire in the athlete to improve their sports conditions. As well as taking into account that it is more interesting to broaden the focus on the personal development of the player than to have to reduce the importance of competitiveness. After all, only the coach knows his squad and the personal status of each of his players. We must not forget that they are children and that, as such, they must enjoy their development, learn from the demands and defeats, but always extracting the positive side and how to improve as a person and sportsman. 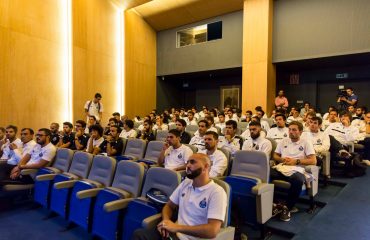 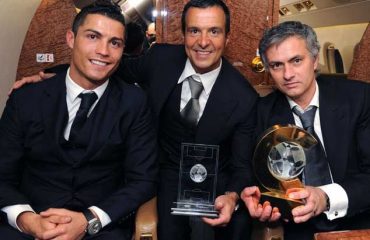 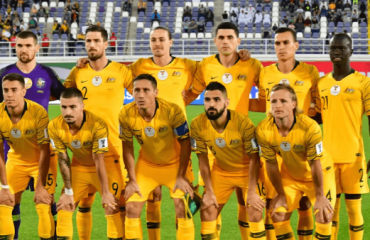 HOW CAN I BECOME A PROFESSIONAL FOOTBALL PLAYER?

3 Comments to “ BASE FOOTBALL COMPETITION”