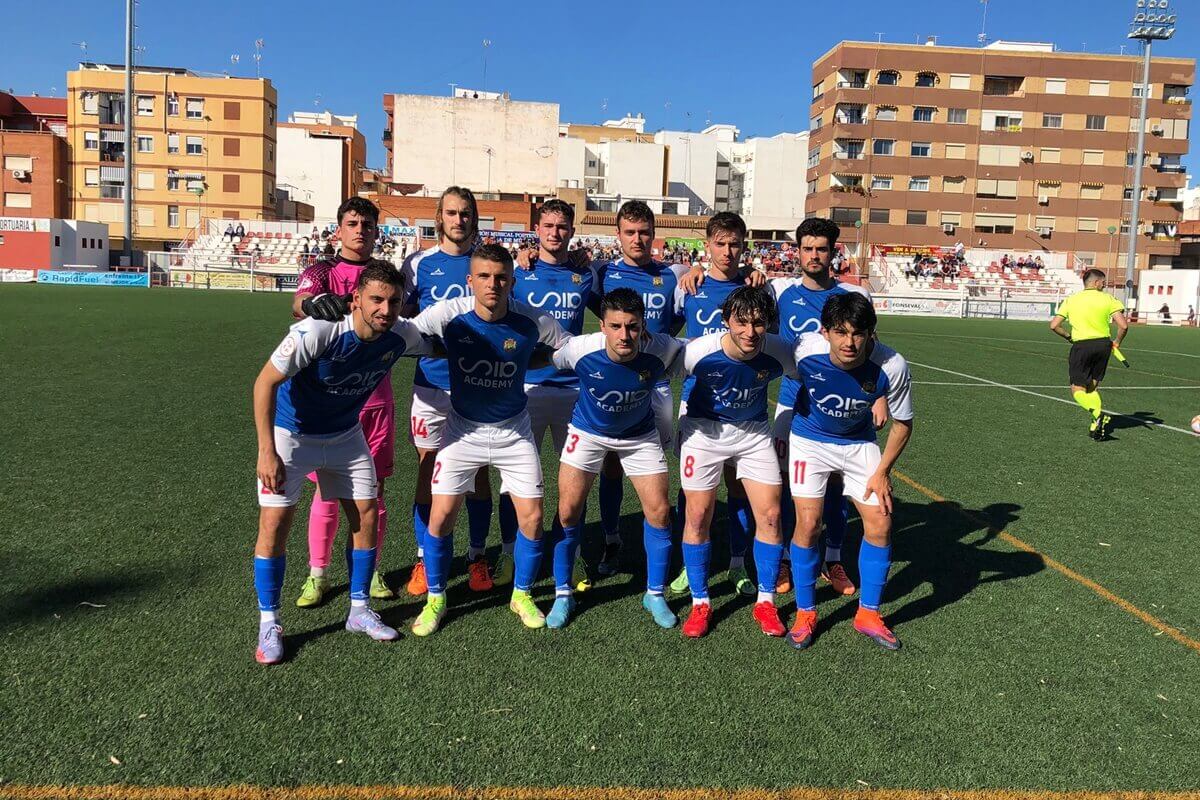 UD SIA Benigànim had their last outing of the season this weekend. The visit to CD Acero was the penultimate match of the season for the young stars of the SIA Academy. The result, a 3-0 scoreline that didn’t reflect all the chances the ‘ganxut’ team had.’.

Goals from Morón, Juancar and Civera tipped the balance in favour of the home side. SIA Academy’s pupils could not repeat the victory they achieved in the first round with the already remembered goal by Siddarth Bapodra.

Very difficult match for the ‘ganxuts’. The CD Acero – UD SIA Benigànim game was fundamental for the locals. The team from Benigànim had to beat the young stars of SIA Academy to close the promotion to Segunda RFEF. In addition, they were out for revenge after losing in Benigànim in the first round.

The ‘ganxut’ team had several chances to score during the 90 minutes, although they lacked a bit of finishing. The home side did not miss. The 3-0 final score was a joyful blow for the home side and a sad one for the visitors.

The first half of CD Acero – UD SIA Benigànim started with good minutes from both sides. After a few minutes of tentative play, both the home and away sides had chances. First it was Morgado and Morón who tried, followed by chances for the ‘ganxut’ team with Iván García and Javi Berenguer.

It was CD Acero who scored first. Morón in the 26th minute made it 1-0 and made it difficult for UD SIA Benigànim to achieve their goal. Even so, the ‘ganxut’ team did not give up and kept trying through counter-attacks.

The second half did not start as UD SIA Benigànim had hoped. In the first minute of the second half Juancar took advantage of a defensive error by the ‘ganxut’ team to make it 2-0. It was a bitter blow for the promising SIA Academy players, who were looking for an equaliser.

The changes refreshed CD Acero and subdued the Benigànim team until the end. Finally, Civera in the 88th minute made it 3-0 to put an end to the match. The ‘ganxut’ effort was not rewarded and now there is only one match left to finish the season.

UD SIA Benigànim face the final stretch of the season in the Spanish Third Division. After their last away game, it is now time to close the season at home against Hércules CF. A great match to close a campaign that has brought many positive experiences and new arrivals from the international academy.

Two players from the international SIA Academy took part in the match against CD Acero. Siddarth Bapodra was a starter again and one of the most important players on the pitch. The Indian striker from Soccer Inter-Action was in charge of launching counter-attacks and creating space.

US goalkeeper Carlos Romagosa had to bide his time on the bench, although he did earn another call-up. The success of the international football academy in Spain has led them to compete in Spanish national football.

How to play at SIA Academy

Competing in SIA Academy is a unique opportunity to be a professional footballer in Spain. This season Bapodra and Romagosa have achieved it, but many others have trained and been in the dynamics of UD SIA Benigànim. From Chile to Guinea, passing through Kuwait or Mauritania.

To play in Soccer Inter-Action you can sign up for the SIA Academy football tryouts. You can also sign up for the summer camps and show your potential. Take a look at SIA’s sports planning at https://soccerinteraction.com/ and find the plan that best suits your expectations.s. 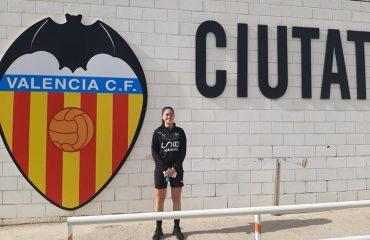