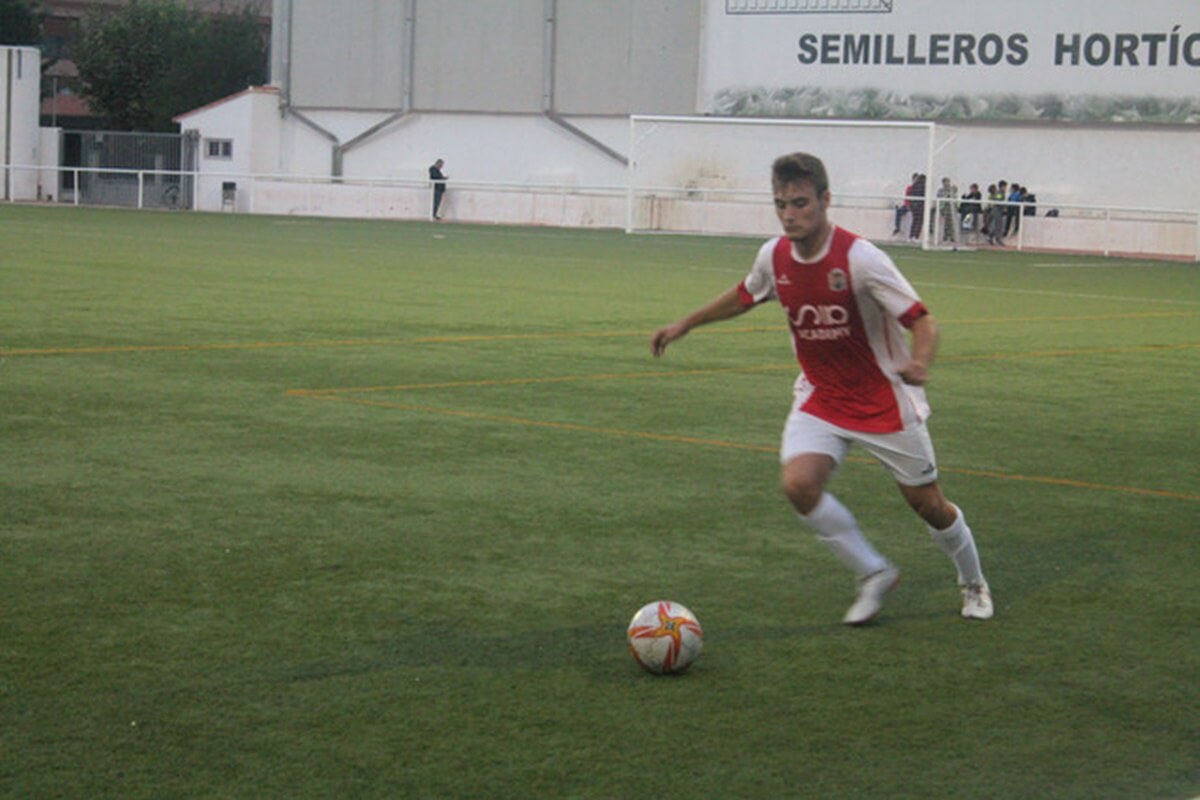 UD SIA Benigànim faced one of the strongest teams in the Spanish Third Division. Torrent CF would be the rival. The first team of SIA Academy fought valiantly against a team with experienced players in better categories. The effort was not rewarded and the final result was 0-2.

The match was not decided until the last minute, when Torrent Club de Fútbol put the second goal on the scoreboard. SIA Academy’s promising youngsters enjoyed many chances without reward. The international academy’s Indian striker, Siddarth Bapodra, was once again in the starting line-up.

UD SIA Benigànim – Torrent CF was a competitive match despite the final score. Both teams had plenty of chances, but only the away side were able to convert them into goals. They made the most of their status as promotion candidates to take all three points from the Municipal de Benigànim.

The away goals came from Ángel Cano and Míchel. In the Torrent ranks was Marcos Blasco, a player who spent six months at UD SIA Benigànim this season. His hard work at SIA Academy has allowed him to earn a place at Torrent CF and become a professional footballer in Spain.

The first half of the UD SIA Benigànim – Torrent CF was more possession for the SIA Academy team. As they have been working on at the SIA Center, the ‘ganxut’ team wanted to do damage through ball handling. Txema and Bapodra had clear chances to score the first.

Little by little, Torrent were gaining ground and ended the first 45 minutes in the UD SIA Benigànim area. Goalkeeper Salva made some great saves to keep the score at 0-0 before heading into the tunnel. A very complete first half for the SIA Academy team.

UD SIA Benigànim had thwarted Torrent CF’s initial plan. The opposing coach made two changes to shake up the ‘ganxut’ team. After a few minutes of exchanging blows, Torrent made it 0-1 with a good header from Ángel Cano that Salva Ribera could do nothing about.

UD SIA Benigànim came forward in search of the equaliser. As the minutes ticked by, attempts from Damián and Javi Berenguer failed to produce the desired goal. The spaces left behind by the ‘ganxut’ team were exploited by Míchel to make it 0-2 in the final moments of the game.

Opportunities in the Spanish Third Division with SIA Academy

On the Municipal de Benigànim pitch, two hard-working teams faced each other. Both have experience at the SIA Center. UD SIA Benigànim train at the Soccer Inter-Action high performance centre and enjoy the best players from the international academy. Torrent CF also has the same.

The ‘taronja’ team has Marcos Blasco, a midfielder formerly of UD SIA Benigànim, in its ranks. After several months at a very high level this season, the midfielder from Alicante signed for Torrent CF to make a living playing football and have a chance of promotion.

Indian striker Siddarth Bapodra is an example for all the boys and girls who currently play at the SIA Academy international football school. Against Torrent CF he earned his fourth start of the season. All of them in the last five matches. His performance was key to the success of UD SIA Benigànim.

The Indian striker has become a role model. Now, he is enjoying the prize of a starting place that he has fought so hard for at the SIA Academy football academy. With two games left in the season, Bapodra is aiming to get minutes in both of them..

Marcos Blasco returned to the Municipal de Benigànim, but this time to face the team that was his team in the first round of the season. UD SIA Benigànim would be his rival. The midfielder with a past at SIA Academy signed with the ‘ganxuts’ in the summer of 2021 after being promoted with UD Alzira to Segunda RFEF.

A regular starter and with a great game, Torrent CF acquired his services in January 2022. Now, he is a key player for the team that is a candidate for promotion. Another success story of SIA Academy, which trains footballers and squeezes the most out of their performance to take them to professional football. 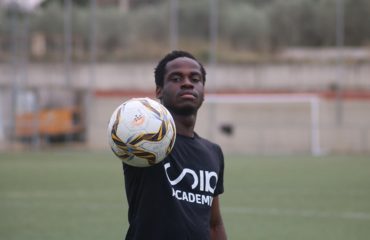 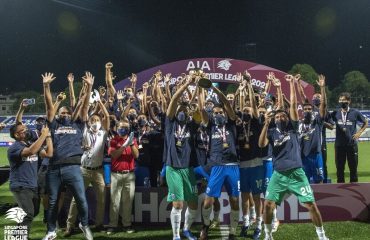