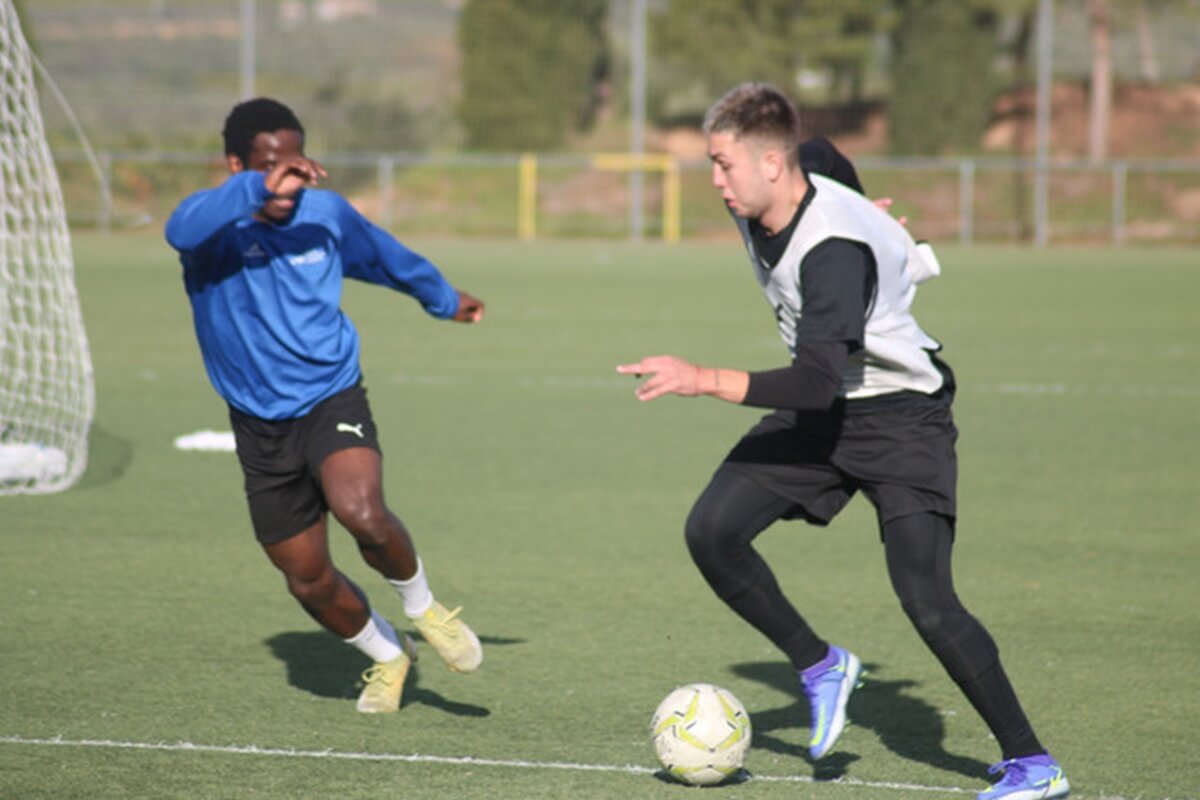 Soccer Inter-Action organises football trials for football players from all over the world. They all have the opportunity to become professionals at the camps organised between January and March by SIA Academy. They develop and compete at the highest level in Spanish football to catapult their career.

Mauritania, Colombia, Chile and Ukraine are some of the countries that will be part of the SIA Academy international football camp in 2022. Argentina is a country that exports talent all the time. For this reason, Luca Blanco decided to travel to Valencia to take part in the professional football trial.

Luca Blanco is one of the many players making up the professional football trials at the SIA Academy in January. The footballer from Buenos Aires travelled from his home country to Soccer Inter-Action’s high performance centre to earn a chance. He did so in comfort, guided by the SIA Academy professionals.

Blanco reflects on his experience during the first week of the Soccer Inter-Action trial. The talented Argentinean footballer does not bite his tongue. He candidly explains his feelings and how he has improved since arriving at the SIA Center in mid-January.

Luca Blanco is a footballer who knows professional football in Argentina. At the age of 17 he already plays for Club Almagro in his native Buenos Aires. Tired of having no opportunities, he decided to fly to Valencia to do his international football trial at the SIA Academy. His goal is to become a professional in Spain.

The Argentinian SIA Academy player admits that the training sessions help him to improve a lot. Sessions on technique, passing and shooting guided by UEFA Pro-licensed coaches. All of this helps him gain football knowledge that he can then apply on the pitch.

Experience in the residence

The SIA Academy’s international football campus is distinguished by the SIA Center. Luxury facilities with natural grass pitches and an internal hotel. So there is no need to worry about transfers. Luca Blanco’s mind is 100% focused on football and making the most of his chance to become a professional.

The Soccer Inter-Action residence is characterised by hygiene and safety. Anti-COVID-19 measures and continuous disinfection of the facilities are essential. The private security service at SIA Center protects the resident players and professionals 24 hours a day, seven days a week.

Another of the strong points of the SIA Academy winter football camp is the possibility of competing in the RFEF Third Division. Soccer Inter-Action has its own club in the fifth division of Spanish football, UD SIA Benigànim. It plays in the same league as Valencia CF, Villarreal CF, Elche CF, CD Castellón and Hércules CF.

The UD SIA Benigànim squad is made up of players under the age of 23. Many of them share training in the youth academy of Valencia Club de Fútbol, Levante UD or Villarreal Club de Fútbol, among others. They learned from the best schools in Europe and compete at SIA Academy.

Luca Blanco arrived at the Soccer Inter-Action football trial with the aim of playing for UD SIA Benigànim. The Argentinean SIA Academy player has already trained and competed in friendlies with the team. The coaching staff has already been amazed by his talent. One more success story of the international football campus.

Like Luca Blanco, they have come from many countries. Mauritania, Chile or Colombia are some of them. Also India, where striker SiddarthBapodra already got his place in UD SIA Benigànim. Bapodra is synonymous with success in SIA Academy, even scoring goals in Tercera RFEF.

Be like Luca Blanco and take the opportunity to become a professional in Spain. Soccer Inter-Action gives you the opportunity to try out trial football and develop your skills. Scouts and coaches watch trials, training sessions and matches to scout future stars. You can be the next.

Send an email via the SIA Academy website: https://soccerinteraction.com/es/contacto. If you have any questions, let us know. We’ll call you back to make it easier for you to get there – be a pro at Soccer Inter-Action! 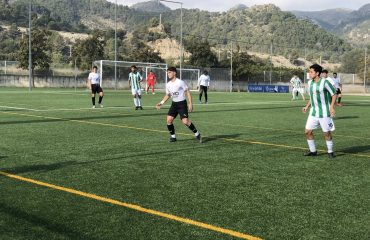 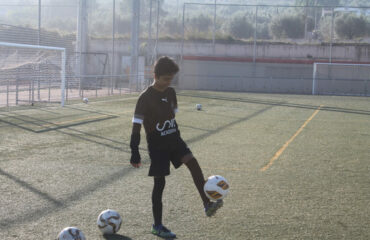 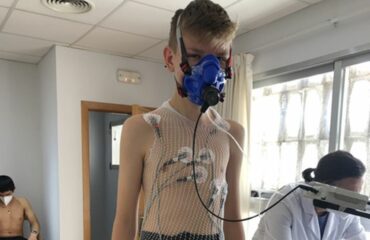