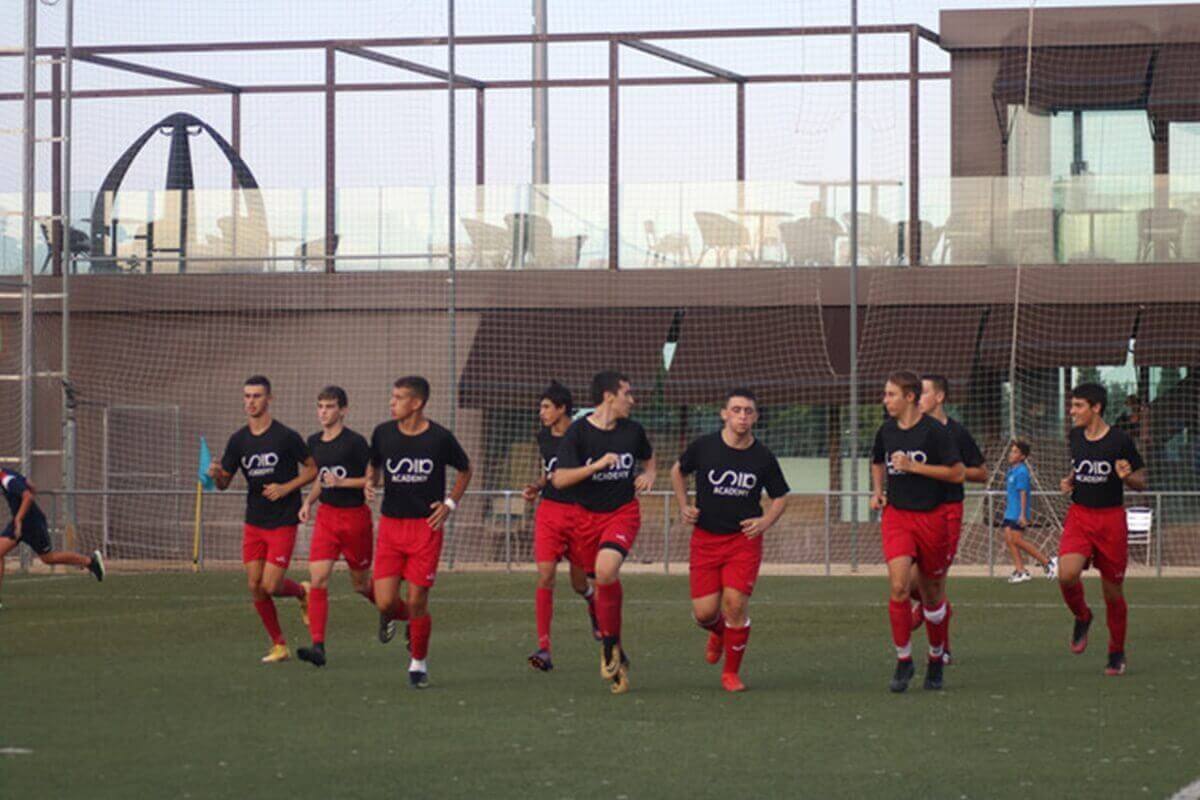 SIA’s high performance centre receives football scouts every day. Scouts who come to the SIA Center to find the pearls of the future for their club. They can be accredited or dress like ordinary people in order to go unnoticed. That’s why you need to learn what they look for.

Football scouts focus on many qualities. How they warm up, what they talk about, their concentration beforehand and their preparation are basic aspects. On the pitch, their technique, tactical ability and ball skills are studied. Also their mentality on the pitch.

Football Trials in January and February

Professional football trials are the best way to get the attention of football scouts. International players come to Soccer Inter-Action’s high performance centre to try out in training and matches. Trials in January and February are the best option.

Two months where footballers from all over the world come to SIA Academy. Chile, Argentina, Australia and Brazil are some of the countries represented in the football trials. They all try to surprise the football scouts in order to make the jump to professional football.

Major scouts from Spanish football are gathered at the SIA Academy facilities. Several well-known international players have started their careers at Soccer Inter-Action. Their opportunity in national football has come to them after trying out at SIA Center and learning the skills that the scouts are looking for.

SIA Academy holds football trials on an ongoing basis. The January and February tryouts are some of the most popular because of the large number of international players available. But these are not the only ones. These trials are aimed at having the opportunity to play in Tercera RFEF and higher categories.

Many scouts from all over the world are concentrated in these trials. They consist of several training sessions with various tests. There are also football matches to prove your worth in official matches.

Own team in the RFEF Third Division

Taking the football trials at SIA Academy will catapult you to Tercera RFEF. Soccer Inter-Action has its own team in Tercera RFEF, the fifth tier of Spanish football. International players like Bapodra came from India to succeed against clubs like Valencia CF or Villarreal CF.

Sign up for football tryouts at SIA Academy and you can make the leap to elite football. The football scouts in Spain are waiting for you at the Soccer Inter-Action high performance centre. In January and February we organise great trials and you can be part of them. Join us. 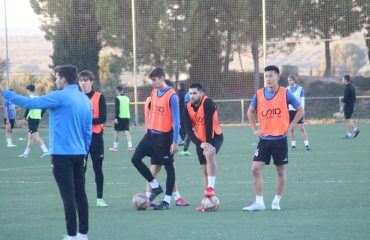 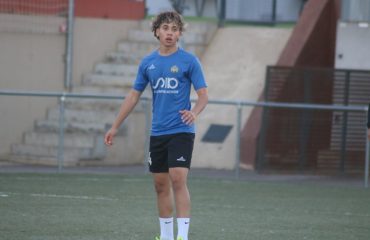 Which is the best international football academy in Spain? 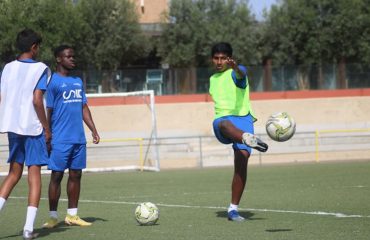