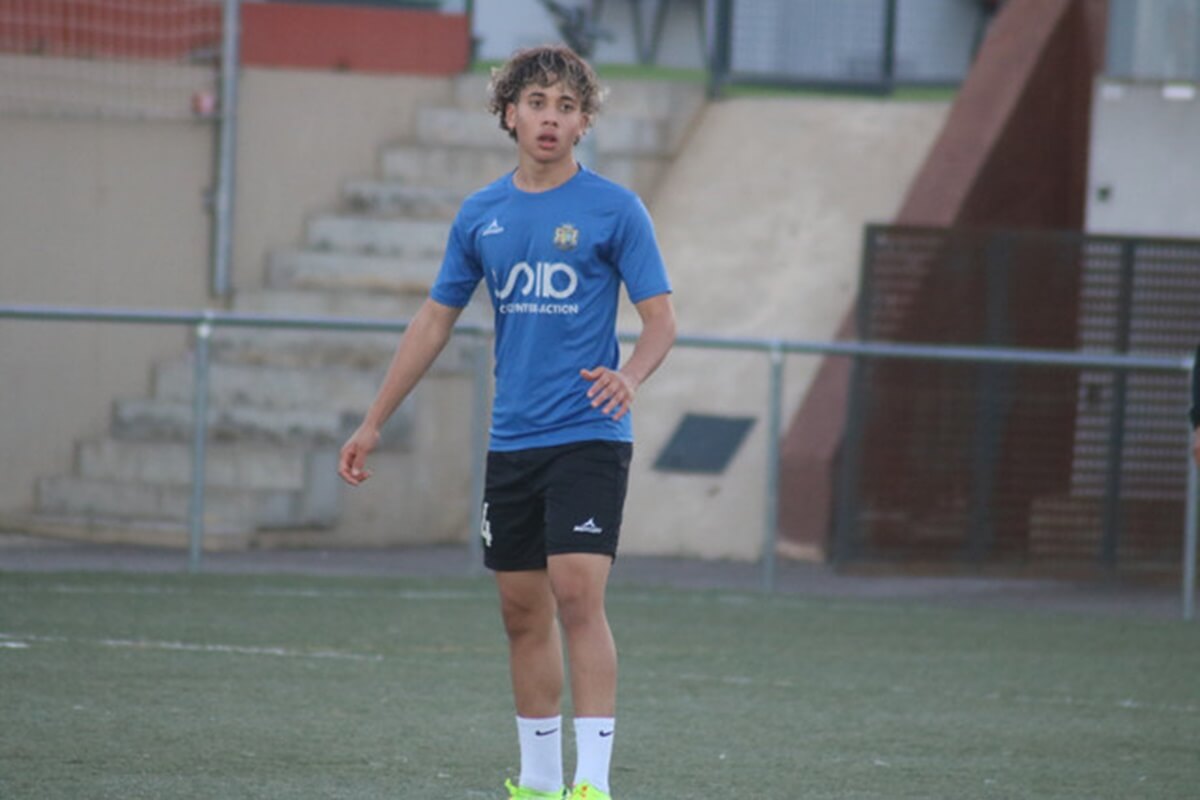 Which is the best international football academy in Spain?

High-performance football schools in Spain allow you to develop your talent and make the most of your football skills. All of them are based on an intensive programme to acquire knowledge on the pitch. Among all the options, Soccer Inter-Action’s international football academy in Spain is the best choice.

Soccer Inter-Action has a large number of professionals at the service of the foreign football players who come to the academy. UEFA Pro qualified coaches, sports psychology, physiotherapy, physical preparation and nutrition are some of the many services provided by SIA Academy.

Soccer Inter-Action teaches football technique and tactics. The weaker qualities are strengthened and the stronger points are reinforced in order to become a more complete football player. The day becomes a fantastic football routine where the development in the sport will be noticed from the first moment thanks to the work done in the high performance centre of the SIA Academy.

The main objective of Soccer Inter-Action is to squeeze the most out of the footballer’s talent. For this reason, SIA manages a Third RFEF club, UD SIA Benigànim, to give the best players from the international football academy in Spain a chance in national football.

Players like Siddarth Bapodra already have a place in the UD SIA Benigànim squad. The Indian striker arrived at SIA Academy and his performance has been excellent. Bapodra has already competed against clubs such as Valencia CF, Villarreal CF or Elche CF, among others.

Study and play football in Spain

To be a professional football player in Spain you also have to take care of the non-footballing side of things. Education is key, not only for professional training, but also to sharpen your thinking on the pitch. Being part of an international football academy in Spain also makes you a committed student.

Soccer Inter-Action has the opportunity to maximise your football skills and develop as a student. For this reason, SIA Academy has a collaboration agreement with the British School of Xàtiva to continue your academic training by learning English.

Professional football players know several languages and this allows them to adapt better to their experiences away from their country. For this reason, the British School of Xàtiva allows planning and evaluation of the cognitive development of the football player at the school.

Education and football, a possible combination

Therefore, studies and homework are monitored to ensure the correct education and training of the player. SIA Academy allows you to continue your studies online or at the IES Enguera, just ten minutes away from the SIA high performance centre. An international football academy in Spain that is undoubtedly the best choice. 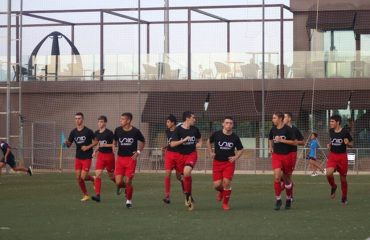 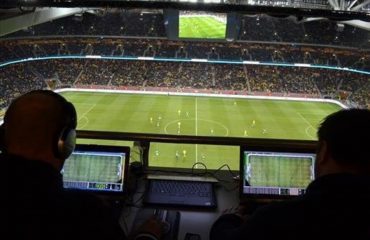 DIFFERENTIATION BETWEEN ANALYST AND SCOUTER 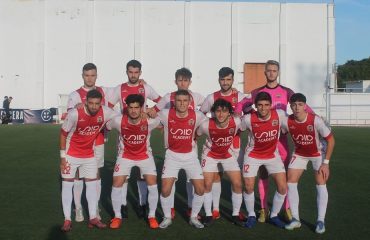