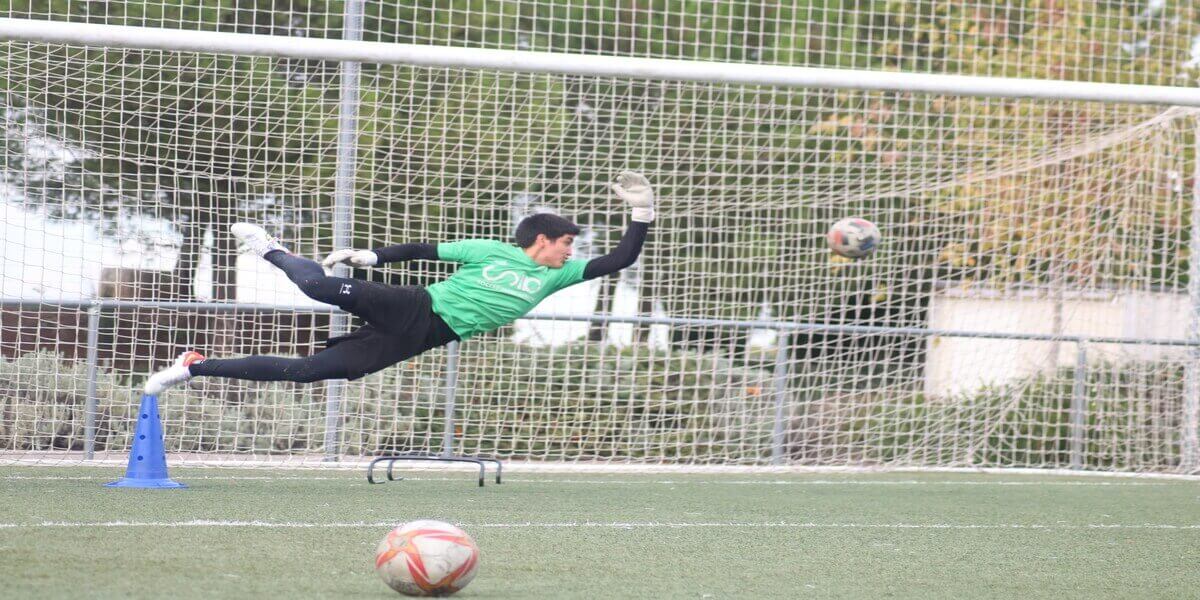 Thanks to the evolution of these players they get to train with our 3rd RFEF team. UD SIA Benigànim is the first team of Soccer Inter-Action. Our players Joaquin, Harry and Youness have recently made their debut in the first team training sessions.

Chile is a country with extensive representation in Spanish football. The South American state has several professional football players in Spain. In addition, they compete in many of the best football clubs in Spain.

Some of our students want to follow in the footsteps of Alexis Sanchez, Claudio Bravoor Arturo Vidal. They come to SIA Academy to improve as a footballer thanks to our methodology

The international football academy in Spain Soccer Inter-Action gives the opportunity to train with professional players. UD SIA Benigànim, the first team of SIA Academy, competes in the Third Division against clubs like Valencia CF, Villarreal CF or Elche CF.

Joaquín is a goalkeeper at the Soccer Inter-Action football school in Spain. He comes from Chile and arrived at the SIA Academy high performance football centre toimprove his goalkeeping technique. His daily training has paid off and he is now training with the first team.

Joaquín has shown that he is at an excellent level. His merits with the SIA Academy football school have been rewarded. The Chilean goalkeeper has already trained with the first team, UD SIA Benigànim, which competes in the Spanish Tercera División, a national competition.

The international football academy Soccer Inter-Action offers opportunities to train and play in the Third Division. Joaquín is the latest of many SIA Academy players to prove himself among the best. The team’s coach, Emer Esteve, has attested to his good level to be part of the group.

Playing football in the RFEF Third Division with SIA Academy

Joaquín’s experience is not the only one. Many footballers who come to the
international football school in Spain Soccer Inter-Action can train with UD SIA Benigànim. Several teammates accompanied the Chilean goalkeeper on this occasion.

The good thing about SIA Academy is that within the same organisation there is a teamin the third division. The player does not need to travel to train with the first team. Thetraining facilities are the same as where the residence is located.

Youness is another player of the international football school in Europe Soccer InterAction who has trained with the first team. He came to the high performance football centre from Germany. His dream is to become a professional footballer in Spain.

Youness has shown a great performance with the youth team, scoring several goals and assists. His quality has allowed him to train in professional football in Spain with SIA Academy. The German player is a regular in the training sessions of UD SIA Benigànim, the third division team of Soccer Inter-Action.

Another player from the international football academy in Europe Soccer Inter-Action is Harry. The English player came to the SIA Academy with the aim of improving and making his debut in professional leagues in Spain. He is close to his goal.

Harry has already completed several professional football training sessions with UD SIA Benigànim. Opportunities for international talent who come to the SIA Academy facilities in search of improvement and progression in football. Being a professional footballer in Spain is a dream that Joaquín, Harry and Youness are close to fulfilling. 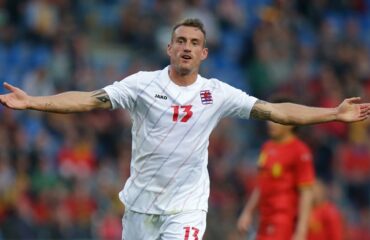 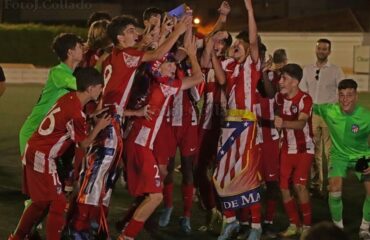