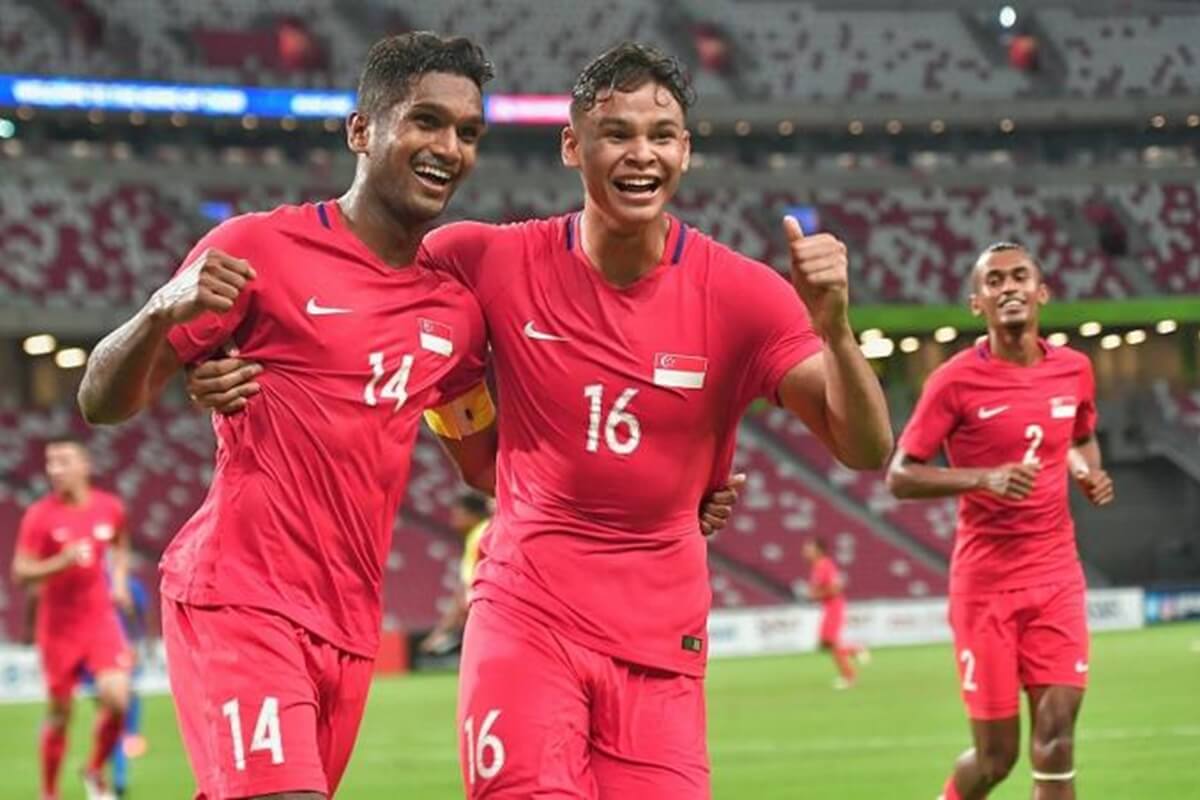 Football has become a global sport with a huge impact on society. From the largest and most traditional countries to the furthest corners of the planet, the world’s favourite sport continues to gain fans. This is the case in Singapore, a small country south of Malaysia, where football is growing steadily.

Training at an international football academy

Football in Singapore is still a fledgling sport, so there is still not enough knowledge and infrastructure in place to produce top players on the world stage. As a result, many Singaporean players choose to leave the country to become professional footballers.

Many players from Singapore come to a football academy in Spain in search of a future as a professional footballer. Soccer Inter-Action’s international football school is an ideal option for them. At SIA Academy, they can focus on the sport full time, with two training sessions per day and a specific schedule.

At Soccer Inter-Action, international footballers come from all over the world to train and compete at the highest level. State-of-the-art facilities, physiotherapy, fitness, sports psychology and nutrition services, as well as gym, video analysis and leisure facilities are just some of the services offered by SIA Academy.

Boost the opportunity to be a professional

Soccer Inter-Action’s international football academy builds on your strengths and strengthens your weaknesses. In this way, a more complete footballer is created, in terms of technique, tactics and behaviour on and off the pitch. All this, generated by professionals dedicated specifically to the development of each player.

In addition, Soccer Inter-Action has UD SIA Benigànim, a team in Tercera RFEF, the fifth division of Spanish football. International players can compete against football clubs such as Valencia CF, Villarreal CF or Elche CF. Many scouts are looking at SIA Benigànim to scout international talent.

Singapore’s football is still on the rise, although it still has a long way to go. Its top league, the Singapore Premier League, was founded just 25 years ago. It was born out of the Singapore Football Association’s departure from the Malaysian league, where it mainly competed.

The Singapore Premier League has been in existence for 25 years, although it has only been promoted and relegated since 2018. This reflects the evolution and following of football in Singapore, where not so long ago there were still not enough clubs with a professional structure to create two divisions.

Other competitions in Singapore football are the Singapore Cup, founded in 1998, and the Singapore League Cup, created in 2007. In the former, 16 teams from outside the top division compete, while in the latter, the 12 clubs from the Singapore Premier League compete.

It is not the first foreign club to compete in Singapore, as clubs from Brunei, South Korea, France, China, Malaysia and even an African team have also competed.

The Singapore national football team is currently ranked 160th in the FIFA rankings and belongs to the Asian Football Confederation. The “Lions” are coached by Japan’s Tatsuma Yoshida and have never qualified for a World Cup. They did qualify once for the AFC Asian Cup on home soil, losing in the first round in 1984.

Their best moments came in the ASEAN FootballChampionship, a competition involving Southeast Asian countries where Singapore have been crowned champions four times, most recently in 2012. Their best achievement in the Southeast Asian Games is being a finalist on three occasions, although on none of those occasions were they able to lift the title. 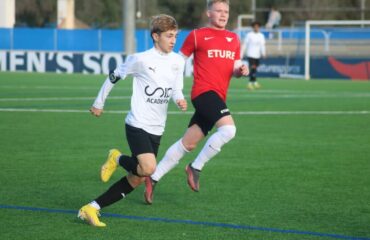 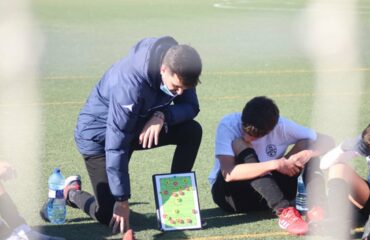 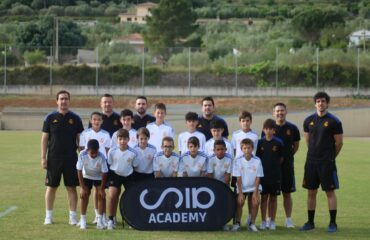