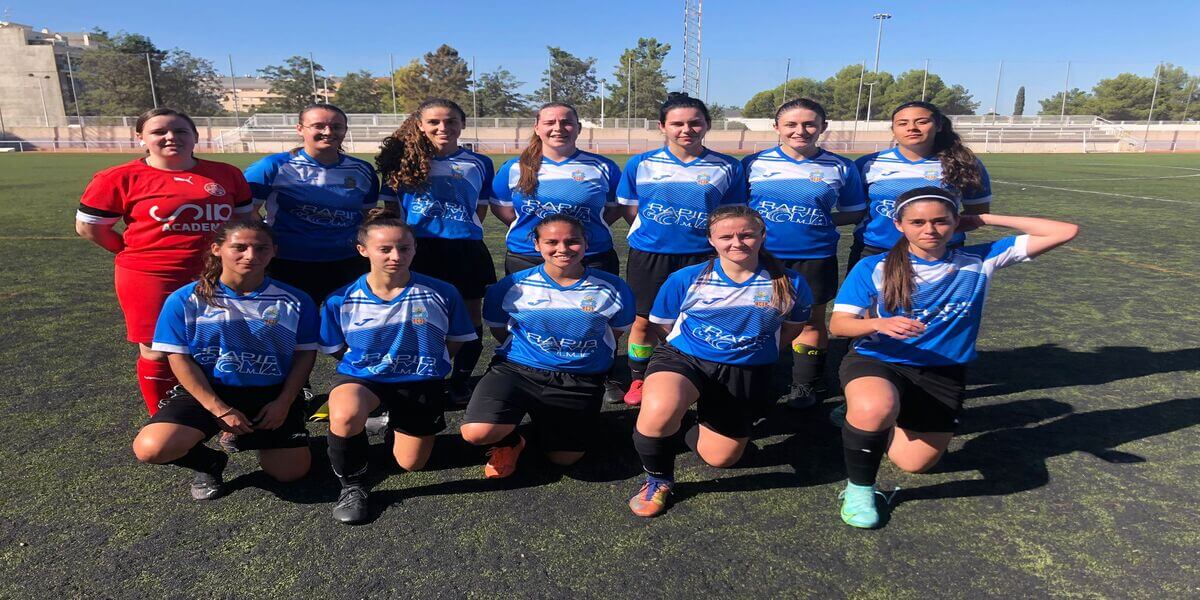 The SIA Academy girls’ team beat Picassent 2-4. After a goal in the first minute the pace was high, but the injury of the rival goalkeeper stopped the game and cooled down the CDB SIA Massanassa players. The second half was high and low, with disconnections and good moments, to end the game with some uncertainty.

Antonia scored a hat-trick in her first start. The Chilean player from the Soccer Inter-Action Academy once again demonstrated her quality by playing a key role in her team’s victory. A great progress for the brand new SIA Academy student.

The SIA Academy U23 players pulled one back before half time but fortune was not on their side and they were unable to equalise.

The first team of U-23 SIA Massanassa CF lost 3-0 against UE Vall dels Alcalans. The rival took the lead in the first half despite Massanassa’s good work. After 15 minutes of the second half, the rival scored the second goal. This was a hard blow for the Massanassa players as they saw that the victory was going away from them, but they tried hard but it was not possible to close the gap.

At the end of the game, Vall dels Alcalans scored the last goal to certify their victory.

The u-14 children’s team lost 0-3 against UD Alginet. A match in which they maintained a ten-point attitude throughout the game and which allows Soccer Inter-Action’s pupils to gain experience in competition. The match reflects the path to follow in future work sessions.

The U-16 team had a positive 3-3 draw against Benigànim. The U16s of Soccer Inter-Action gained an important advantage thanks to their good play, although an action in the last minute equalised the match. A lesson for a group that continues to work brilliantly.

The Juvenil B U-18 team drew 2-2 at home to Aielo. A shaky start saw the home side take the lead, but the SIA Academy players managed to snatch a point in the last minute. Reward for the improvement as the minutes went by and a good base to work with in the future.

Finally, SIA Academy’s Juvenil A U-19 team managed a positive 2-2 draw against Llosa. In the first half the game went from strength to strength and Soccer Inter-Action’s charges managed to turn around the home side’s dominance in the early stages. After the 0-0 half-time score the goals came with better ideas and more of the ball. Despite going 2-1 down in the 84th minute, SIA Academy managed to equalise three minutes later and score for the first time away from home.

The SIA Academy prebenjamín team won 5-2 against UD Alzira. The youngsters started winning from the very first moments of the game and had to fight back to beat a tireless opponent. The Soccer Inter-Action players were consistent and closed out the game in the last few minutes.

The benjamín A lost 3-6 against UD Alzira. The great play of the youngsters was not reflected in the result. The opponents were older and the pupils of Soccer Inter-Action learned from the experience. Predisposition and attitude to work with in the coming weeks and get a better points haul.

Benjamín B lost 2-4 against Racing d’Algemesí. It was a game where they tried to play as individuals rather than as a team. Even so, the aspects to improve were clear and it is only a stone in the path of some kids who want to learn and have fun with football.

The Alevín A team played out an entertaining 4-4 draw against UD Alzira. The Soccer Inter-Action team had plenty of chances to score, getting up to four goals. Even so, they only managed a point against a great opponent. More lessons and learning for the first alevín team.

Alevín B won 2-0 against UE L’Alcúdia. The great collective attitude of the boys allowed them to dominate the game from start to finish. Despite not having the desired goal scoring opportunities, the path is the right one and the three points go to Enguera. The weekly work pays off at the weekend. 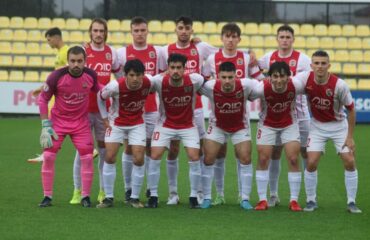 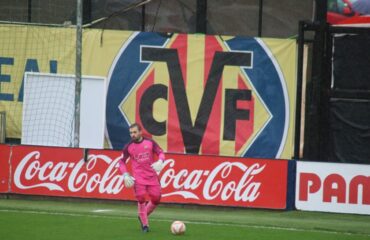