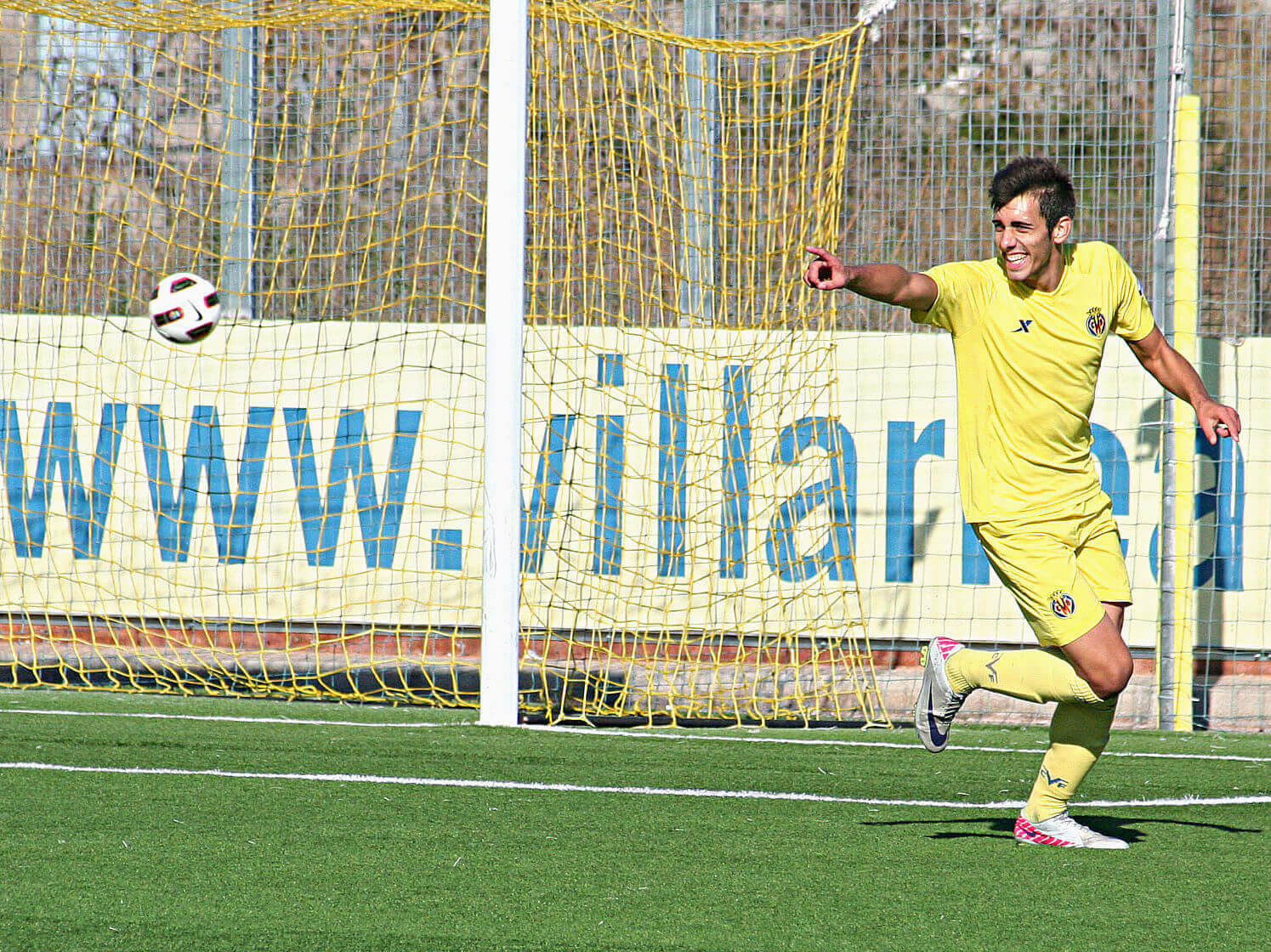 The Villarreal Yellow Cup is one of the most important national and international grassroots football tournaments. Big teams such as Villarreal CF, FC Barcelona, Atlético de Madrid, Real Madrid, Sevilla FC or Valencia CF are regulars. Other clubs such as Juventus FC, Manchester United or Olympique Lyon also play.

The Villarreal Yellow Cup is a very prestigious grassroots football tournament. For this reason, many players who now play in the best leagues in the world have passed through this competition. Some are still playing in Spain, others have moved on to the Bundesliga, the Premier League or Serie A.

Many of the grassroots players who will compete in 2022 will soon make the leap to elite football. Especially in the youth teams. These are some of the best football players who have competed in the Villarreal Yellow Cup.

Several players competing in the elite of Spanish football have played in, and won, the Villarreal Yellow Cup. Pau Torres, Moi Gómez and Alfonso Pedraza are the current Villarreal CF players to have taken part. Others who did it with the ‘grogueta’ squad are Manu Morlanes (RCD Espanyol), Darío Poveda (Getafe CF), Brais Méndez (Celta de Vigo) and Borja Iglesias (Real Betis).

Other players who play in LaLiga Santander and who have competed in the Villarreal Yellow Cup are Gavi, Ferran Torres, Riqui Puig and Nico, from FC Barcelona. Also Javi Puado, Adrià Pedrosa and Melamed, from Espanyol; Denis Suárez, from Celta; Aleñà, from Getafe; Urko González, from Real Sociedad; and Jordi Mboula, from Mallorca.

The list of players competing in LaLiga Santander who competed in the Villarreal Yellow Cup is full of quality. The list of overseas players is even more so. Rodri, from Manchester City; Fornals, from West Ham; and Keita Baldé, from Sampdoria stand out. All of them played for Villarreal CF.

How to play in the Villarreal Yellow Cup?

The dream of every young footballer is to be a professional player. To train and compete every week in the best stadiums in Spain. For that, it takes a lot of sacrifice and effort. It also takes the opportunity to shine against the best. Soccer Inter-Action takes care of that.

The SIA Academy international football academy will compete in the Villarreal Yellow Cup Easter 2022. Soccer Inter-Action’s team of international players will play against other big clubs such as Villarreal CF, Real Betis or Real Sociedad.

SIA Academy organises a week of training specifically for the tournament. It takes place from the 4th to the 17th of April to compete in the Villarreal Yellow Cup. The experience includes the preparation clinic, registration, four-star hotel with full board, badges, medals, health insurance and transport.

Soccer Inter-Action is also offering an extra week of training after the tournament in order to have a place at UD SIA Benigànim. The club managed by SIA Academy that competes in Tercera RFEF.

How do I join SIA Academy?

You can find more information about SIA Academy’s offer to participate in the prestigious Villarreal Yellow Cup at https://soccerinteraction.com/yellow-cup-easter22. Different programmes, prices and experiences adapted to each player.

SIA Academy offers you a multitude of opportunities. In addition to playing in the Villarreal Yellow Cup you can join the international academy and make a living from football. Playing in the RFEF Third Division or against top European teams are some of the opportunities offered by Soccer Inter-Action. 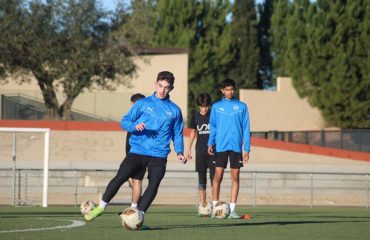 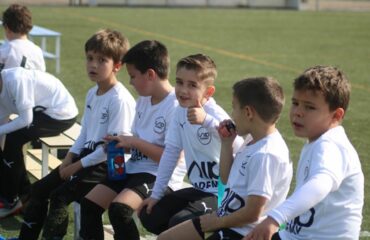