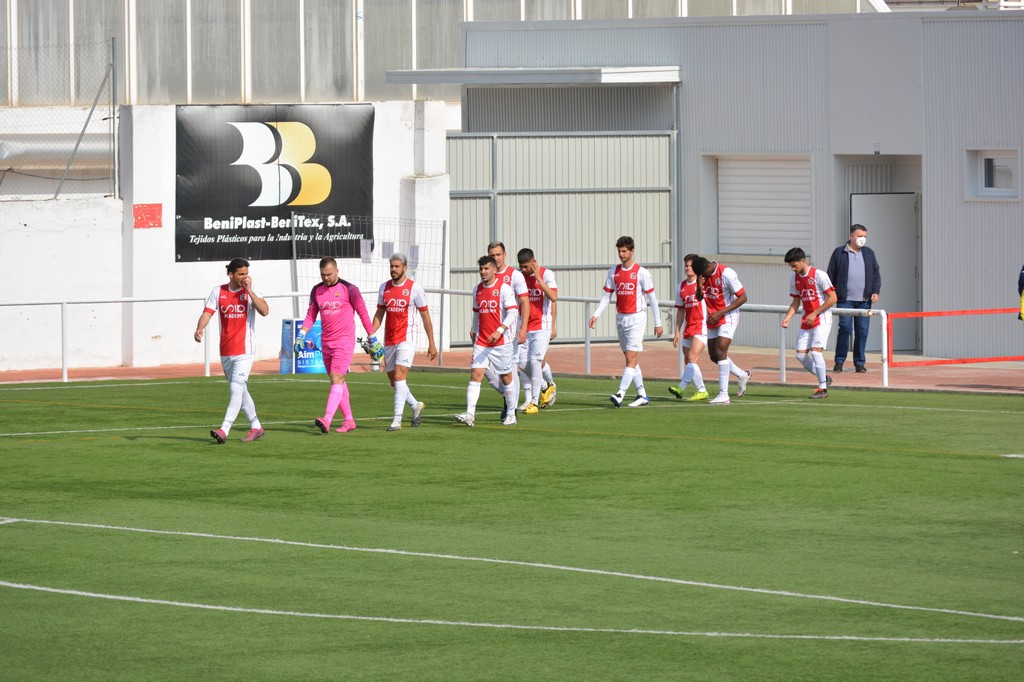 We are still in the Third Division

The 2020/2021 Spanish Third Division season comes to an end, with the SIA Academy team achieving its goal of maintaining its position in this important category.

The training-educational project of UD SIA Benigànim’s will continue for another season in the Spanish Third Division. After an outstanding performance throughout the last couple of months, the team coached by Fernando Gómez Colomer has earned the right to compete one more season in one of the most important categories of national football.

The municipality of Benigànim was the stage where this season came to an end. On this pitch, the SIA Academy players were able to flourish in a season where all the clubs had to deal with the strict health protocols. The last game that had to be played was against Recambios Colón, another team that maintained its position in the highly competitive competition.

The match ended in a draw, 2-2. UD SIA Benigànim took the lead at the start of the game through Kevin. The young SIA Academy left-winger took advantage of a rapid counter-attack to beat goalkeeper Joan after a beautiful assist of Santos.

The goal gave UD SIA Benigànim a boost, and they took control over the game by blocking all the attacking options of the visitors. Recambios Colón tried to play a very direct game, but the good defensive performance of the SIA Academy team allowed them to hold on to the result. At least until the end of the first half.

However, after the break, the game changed and the visitors started to put more pressure on the home team. The visitors took more risks and tried everything to score a goal. One of these attempts was rewarded after a mistake by Benigànim. Vinicius was able to score after a cross-shot from Nacho Ferrer rebounded off the post.

The equaliser woke up UD SIA Benigànim, and they were able to raise their intensity again. Recambios Colón’s players were becoming fatigued, and the home side’s efforts to get back in the game became clearly visible. Peiró was the scorer of the home side’s second goal when he finished off a powerful low cross from Kevin, who was involved in both goals.

Nevertheless, when everything seemed to indicate that UD SIA Benigànim would take the win, a ball into the box found an unexpected finisher, as Recambios Roser’s defender picked up the ball and finished it perfectly as if he were an experienced striker.

The official debut of the Indian SIA Academy playe

One of the highlights of the match was the debut of Siddharth Bapodra. The striker, still a youth player, entered the pitch in the 80th minute, becoming the first Indian player to make his debut in the UD SIA Benigànim jersey in the Third Division

Bapodra, who is having a great season with the Juvenil team, did not disappoint on the pitch and, in fact, he came very close to scoring his first goal in the Spanish Third Division. The SIA Academy striker headed a cross ball that went into the box and missed the goal only by a few inches.

This international debut is not the first one at the SIA Academy. Last season, Libyan midfielder Dyaa had a great game against Novelda. The now Discóbolo La Torre player demonstrated his development as a player following his training in the Soccer Inter-Action’s annual High-Performance Programme.

Along with Bapodra, another name that is worth highlighting is that of Quique Fabra. The captain of UD SIA Benigànim has been a key player of Fernando Gómez Colomer’s team. The Valencian midfielder is now in his second season at UD SIA Benigànim, and his consolidation in the category is already a reality.

In fact, the U23 player has still much more room for improvement, as he is finally showing his full potential. At the beginning of the season, we only got to see glimpses of his talent, but currently, he is at the top of his game. Clubs such as Valencia CF, Levante UD and FC Barcelona have had Quique Fabra in their ranks, but it has been at the SIA Academy where he has really hit the ground running.

Friendly match against a professional team

The official season has come to an end, but the 2020/2021 training process of the UD SIA Benigànim players is still continuing. After competing in the Third Division of football in Spain, it is time to continue training at the High-Performance Centre of Soccer Inter-Action and, of course, to play the last friendly games.

And what is a better way than playing friendly games against professional clubs.

The first team to face the SIA Academy team will be Albacete Balompié, whose first team competes in the Spanish Second Division.

For this match, the squad is expected to include not only newcomer Siddharth Bapodra but also a number of other international players from the SIA Academy. These players have been preparing for the various football try-outs coming up for them after their great progress with the Annual High-Performance Programme. 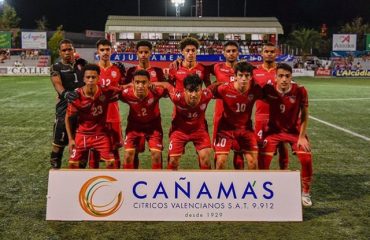 Bahrain in the international COTIF tournament 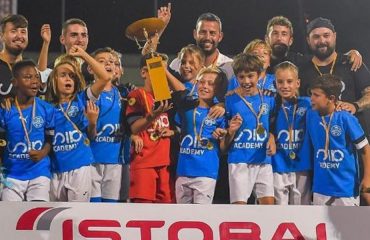