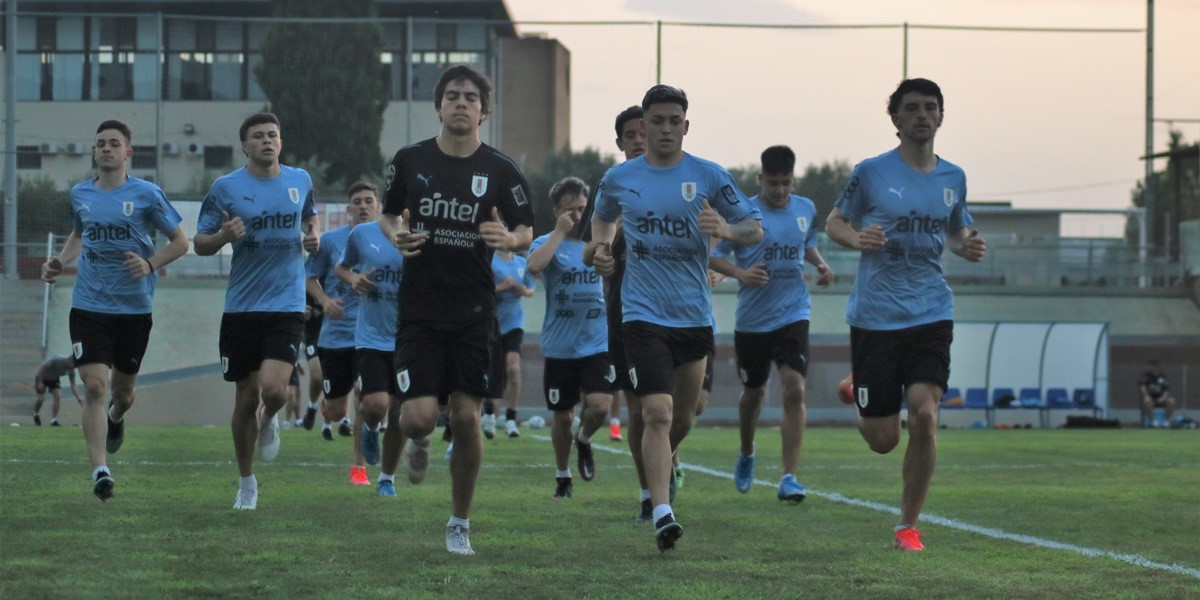 The Uruguay U-17 national team, at SIA’s facilities

Many teams and national teams choose to stay at the Soccer Inter-Action facilities to play in the championships organised in the Valencian Community. The Uruguay U-17 national team, participants in the COTIF 2021, have been able to enjoy the comforts of SIA during their stay in Spain.

How has Uruguay performed in the COTIF?

The journey of the Uruguay U17 team in the COTIF has been very beneficial. After training at the SIA Academy facilities and having adapted to the Spanish schedule thanks to a few days’ rest in Enguera, the Charrúas made their debut against Levante UD.

Uruguay’s start against Levante Unión Deportiva could not have been better. Anderson Duarte scored the first goal in the 6th minute, while Duarte himself doubled the lead in the 23rd minute. It was the first win for the team hosted at the SIA facilities.

Two days later, Uruguay U-17s took on a UD Alzira side that had a large social mass behind them as they were playing in their town. As could not be otherwise, both teams showed great grit and effort, in a very intense match. Finally, in the 73rd minute, the Valencians put the final 1-0 and provoked the first defeat of the Uruguayan team.

On the third and final day of the COTIF, Uruguay U-17s lost to Villarreal CF, again, by 0-1. After a hard-fought match, with the same charrúa grit as on the second matchday, Villarreal put the first goal on the scoreboard in the 60th minute. The final struggle did not prevent the Uruguayan team from being knocked out of the tournament with honours.

The level of Uruguay U-17

Having a national team like Uruguay’s at Soccer Inter-Action’s facilities is a luxury. Its record, despite being a country with just under three million inhabitants, reflects this, as the senior national team has won two World Cups and 15 Copa América.

Uruguay U-17s have taken part in six World Cups at this level, reaching their greatest sporting achievement in 2011 after losing in the final to hosts Mexico. Its grassroots football always shines every season.

During their week-long stay at the Soccer Inter-Action high performance centre in Enguera, the Uruguay national team has been provided with the maximum facilities to train and prepare for the COTIF 2021 in the best possible way.

The Charrúas at youth age have been able to train on the days when they were not playing on natural grass football pitches. Uruguay have been provided with the necessary equipment for their training sessions, as well as a gym where they can continue exercising.

Rest is also part of the training, so the U-17 Uruguay players have been able to enjoy their leisure time in video and recreation rooms, as well as prepare for matches in the video-analysis room.

In addition, the magnificent surroundings of the SIA high-performance centre in Enguera allowed both the coaching staff and the Uruguayan national team players to enjoy and relax with some mates overlooking the landscape.

The SIA Academy players were able to spend some quality time with the Uruguayan U-17 national team at the Soccer Inter-Action facilities, where they interacted with them and met them in person. For this reason, we would like to thank the AUF for the treatment received by our players. 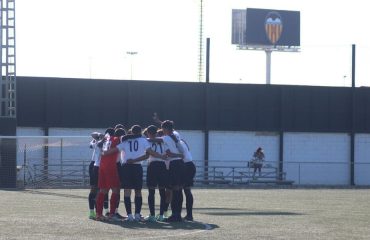 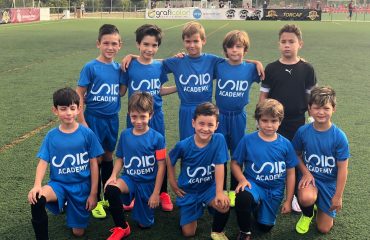 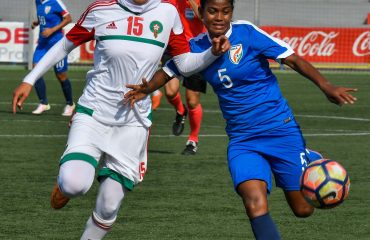