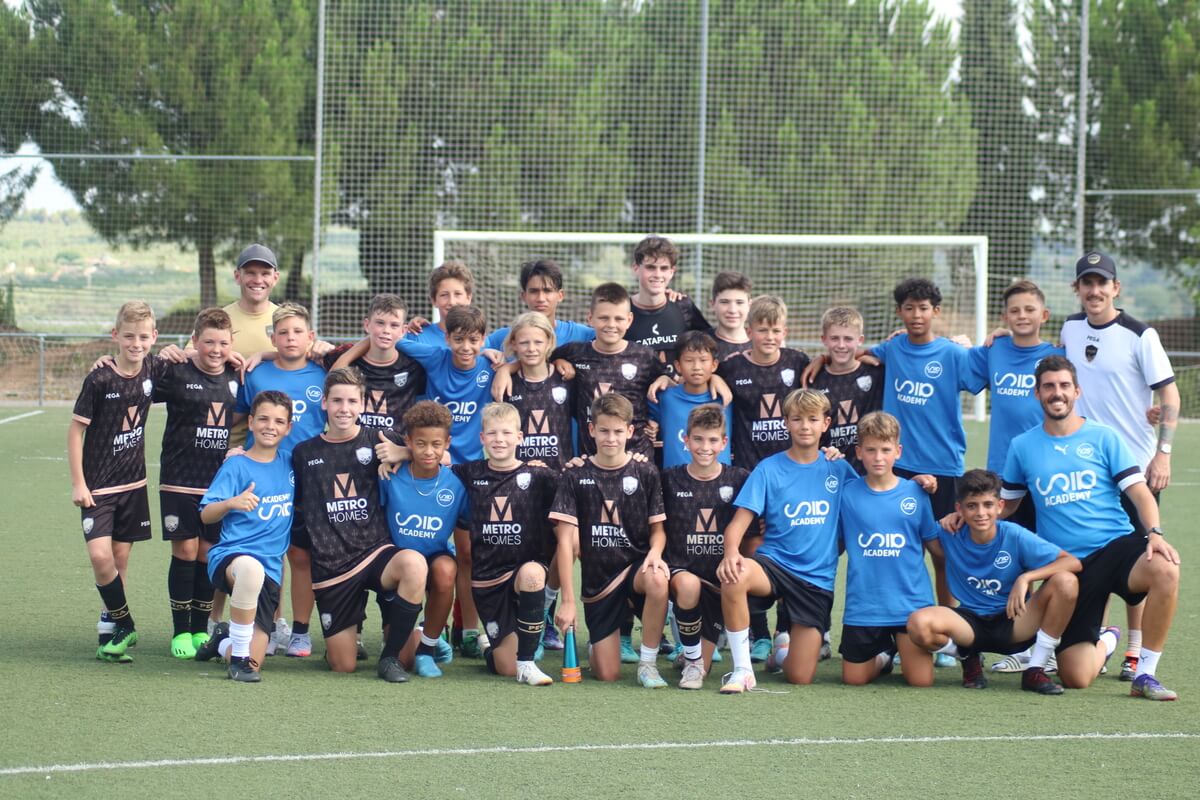 The SIA Academy facilities hosted the Australian team Soccer by Design during their training camp in Spain. The quality of the centre and its resources, as well as its location, were key to their choice. The catering service within the facilities was also a differentiating detail.

The Australian players were able to train on both the natural grass pitch and the artificial pitch. The SIA Academy also held training sessions so that they could get to know our methodology and learn basic aspects of our football.

For many football clubs, Spain is an ideal destination for year-round training camps. The number of locations, the high standard of facilities, the phenomenal weather 12 months of the year and the friendliness of the people are highly valued factors. That’s why this Australian team chose SIA Academy’s facilities in Valencia.

Foreign teams pay a lot of attention to Spanish football and its league competition. It is very appealing to come and get a close look at all the processes followed by top-level academies. It is also great to learn about the country’s gastronomy. Another attraction for these teams is the food that is produced in Spain and the control that is exercised in the sports centres.

The two weeks that Soccer by Design spent in Spain were a magnificent experience for all the kids. A trip abroad that mixed football, tourism, gastronomy and adventure. The training sessions were daily, but there was also time to go cycling in the mountains or go to the lake for a swim.

The Australian players took advantage of their stay at SIA Academy to play matches against Spanish teams. Another great experience to establish relationships with the players and get to know Spanish football fields. They enjoyed every day of this trip and are already thinking about coming back next year.

They also had time to visit the sights of Valencia and Madrid. The City of Arts and Sciences in Valencia and the Las Ventas bullring were visited. They have combined training days at the SIA Academy with days of sightseeing and excursions around Spain.

On the other hand, football stadiums have been visited. The Santiago Bernabéu, the Wanda Metropolitano or the Mestalla are emblematic stadiums of Spanish football that Soccer by Design has been able to discover first-hand. A great experience that they will surely not forget.

Australia has not had a large representation in Spanish football, but it does have several famous cases. The first to arrive in LaLiga was Andy Bernal, who played for Xerez, Sporting de Gijón and Albacete. Later came Aurelio Vidmar, who played for Tenerife in the 1997-1998 season. In the 21st century, one of the best known was striker John Aloisi. International player with Australia who played for Osasuna and Álaves.

The latest arrivals in the Spanish league have been Mathew Ryan, goalkeeper for several seasons at Valencia CF and Real Sociedad; and Awer Mabil. The latter has been the latest signing for Cadiz CF for the 2022 season. A winger of Kenyan origin and international with Australia.

Being a professional footballer in Spain

The Spanish football league is one of the best competitions in the world. Therefore, the level of the teams is very high. Not everyone can play in these categories, so you need to have a good training. A place where you can develop all your skills and learn to compete at the highest level.

To be a professional footballer you have to take care of every aspect of your day-to-day life. Training, physical preparation, nutrition, rest… it is a great effort that will be rewarded if it is carried out correctly. One of the best options is to stay in a high performance centre so that they can take full control of you during the season.

The mission of the SIA Academy is to train players between the ages of 12 and 23 so that they can progress to professional football. The methodology followed has this objective. To develop the player technically and tactically to the level of Spanish football. In addition, they can play matches in official competition thanks to the teams managed by SIA Academy.

A good opportunity to grow in football and achieve your greatest potential. If you want to have more information about the existing options, fill in this form https://soccerinteraction.com/es/contacto and they will contact you. 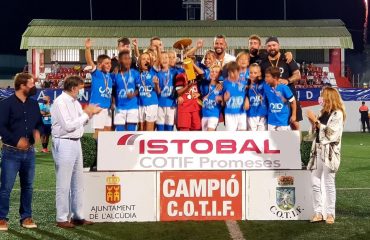 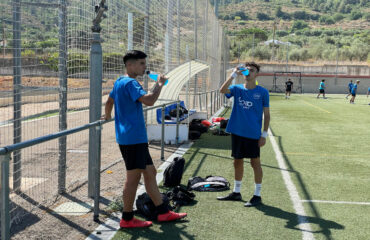 WHAT HAPPENS IF I TRAIN EVERY DAY? 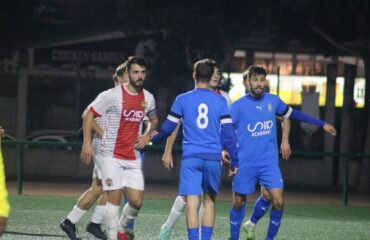