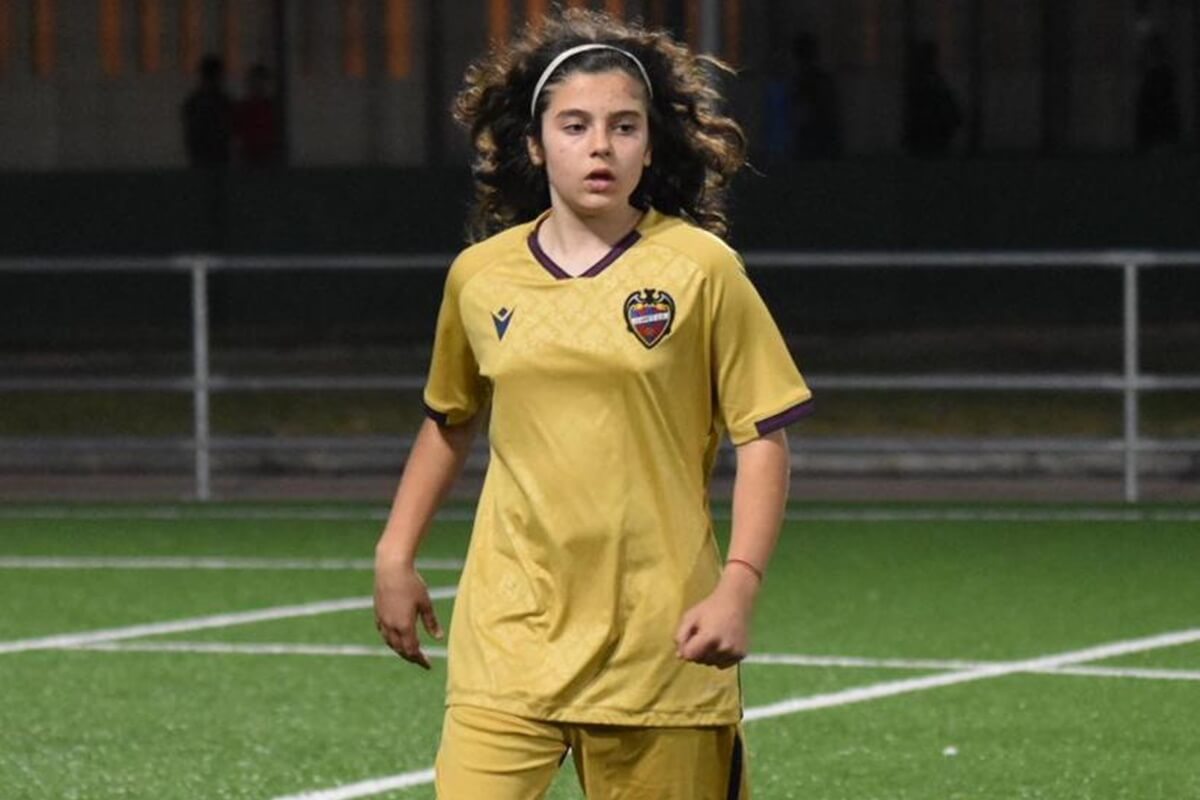 The CDB SIA Massanassa is in luck. The great work being done in the club managed by SIA Academy is bearing fruit. Maite Yasenko Asensi, a player of alevín category, has been called in the last week to train with Valencia CF and Levante UD. Maite has managed to attract the attention of the best women’s football clubs in Spain.

With Alevín A she has scored seven goals in 15 games. Statistics that stand out when competing against boys with more physicality. The CDB SIA Massanassa player has enjoyed a dream few days.

Maite Yasenko has completed a week full of fulfilled dreams and new goals. The CDB SIA Massanassa player was called to train with Valencia CF in the first few days. Then, it was Levante UD who came to Maite to train with them. The experience was completed with the last session of the week with Levante UD.

Maite was able to share training with Primera Iberdrola footballers. Idols who appear on television and with whom she was able to learn on the pitch.

Maite has already planted her seed and has demonstrated her quality in front of the best coaches in women’s football. Now, she will continue working for CDB SIA Massanassa until the end of the season. Once the campaign is over, Valencia CF and Levante UD will be keeping an eye on her movements.

The last training session with Levante UD was a special one. Maite was accompanied by three first team players: Paula Tomás, Leire Baños and Eva Navarro. Players who regularly compete in Primera Iberdrola who coached and taught the young players of the ‘granota’ team.

Maite Yasenko was able to take a photo with all of them. Although, undoubtedly, the best memory that the CDB SIA Massanassa player will take with her is the experience and the training received by elite players. Maite already has new idols to look up to in order to keep growing.

The objective of SIA Academy after landing at the historic CDB Massanassa was clear. To increase the quality of the club’s training and provide it with a strong women’s football line-up. In this way, the first SIA Massanassa CF women’s team has been boosted and the next season the women’s section of the school will be formed.

The grassroots players compete with CDB SIA Massanassa and continue their training in a club that stands out for its methodology. Maite has made the most of her opportunity by scoring and being important with Alevín A and now she has been rewarded.

Called up to the Valencian National Team

After a great job at CDB SIA Massanassa, the Valencian Valenta U12 national team also awarded Maite. She was called up to train alongside the best junior players in the Comunitat. Unfortunately, illness prevented her from attending the event.

In any case, the call-up is already a prize for Maite. It is also a prize for CDB SIA Massanassa. Her success is the club’s success and it shows that the work is focused on improving the player.

Maite was not the only SIA player to experience professional football. Antonia, a Chilean striker from the SIA Academy international academy, trained with Valencia CF “B” for several days. She was able to rub shoulders with the Valencianistas players of the future.

Other players called up by Valencia CF

Antonia is the top scorer in the league where SIA Massanassa CF plays. At the age of 18 she left her native Chile to become a professional footballer in Spain. SIA helped her and now she is also reaping the rewards. Magnificent season are doing all the components of the women’s team! 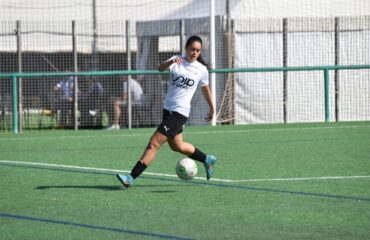 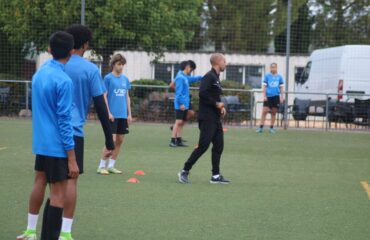