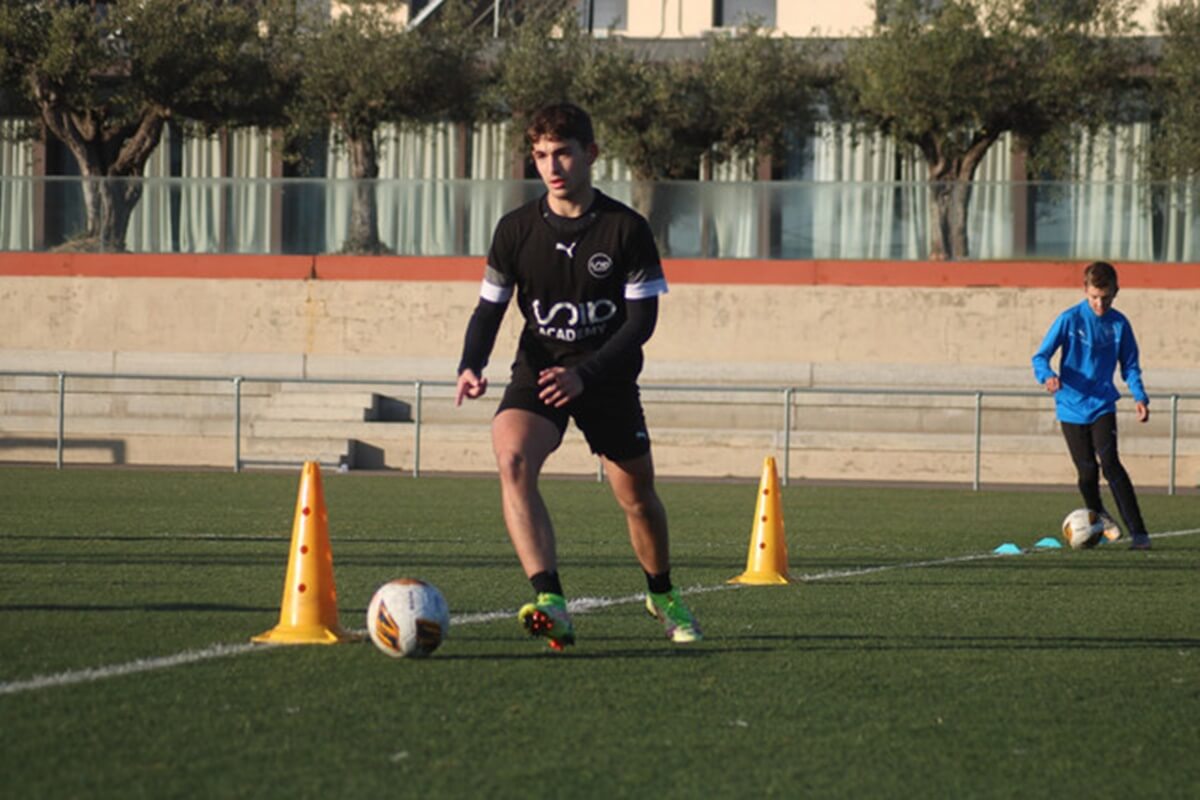 Easter is a date marked in red on the calendar of grassroots football tournaments in Spain. A holiday in schools and institutes that is used to hold championships all over Spain. The best football players of the future have a great opportunity to show their level in the national showcase.

If your idea is to compete in a championship during these dates to demonstrate your level, you have to choose well where to sign up. Each tournament has very different characteristics that differentiate them from the rest and you have to take into account all these features to make the right choice.

Questions such as which teams take part and how many, where it is held, the timetable, the format of the tournament and the tournament’s history are fundamental for choosing the ideal one. We show you which are the best options.

One of the most popular grassroots football tournaments is the Madrid International Cup 2022. This championship is the ideal option for those looking to compete at a high level and enjoy sightseeing in the Spanish capital. As well as playing a minimum of four matches, the organisers offer excursions to the Wanda, the Bernabéu and the Warner Park.

The tournament will be held from 13 to 17 April and is open to participants from the youngest to the youngest age group. The organisers offer full board accommodation in a three or four star hotel. This tournament focuses not only on football quality, but also on learning values.

The Barcelona Youth Cup is another of the best grassroots football tournaments at Easter 2022 in Spain. It takes place from 10 to 14 April and is played between the categories of benjamín and youth. The organisation also organises a tour of Barcelona, a visit to Camp Nou and the Activ Natura Park adventure park.

The Barcelona Youth Cup allows you to stay in a three or four star hotel with full board. If you reach the final, you will spend five days playing football in one of the best cities in the world.

The number of grassroots football tournaments in Spain during Easter is multiplying. But there is one tournament that stands out above the rest: the Villarreal Yellow Cup Easter 2022. It is a competition organised by Villarreal CF itself in which the best football clubs in Spain take part.

Despite not being able to take place in 2020 and 2021, the Villarreal Yellow Cup has not lost prestige. Clubs such as Manchester United, Juventus and PSG play against youth teams from all over Spain. Real Madrid, FC Barcelona and Valencia CF are also regulars at this tournament.

The mix of the best players in each age group, along with others who are making a name for themselves in the region’s grassroots football clubs, means that football scouts are keeping a close eye on what is happening at the Villarreal Yellow Cup 2022. The scouts are on the lookout for “hidden” players in the lower categories. 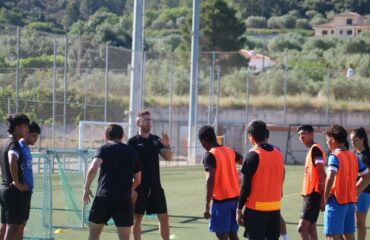 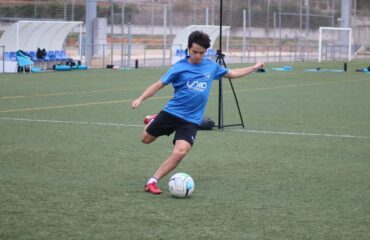