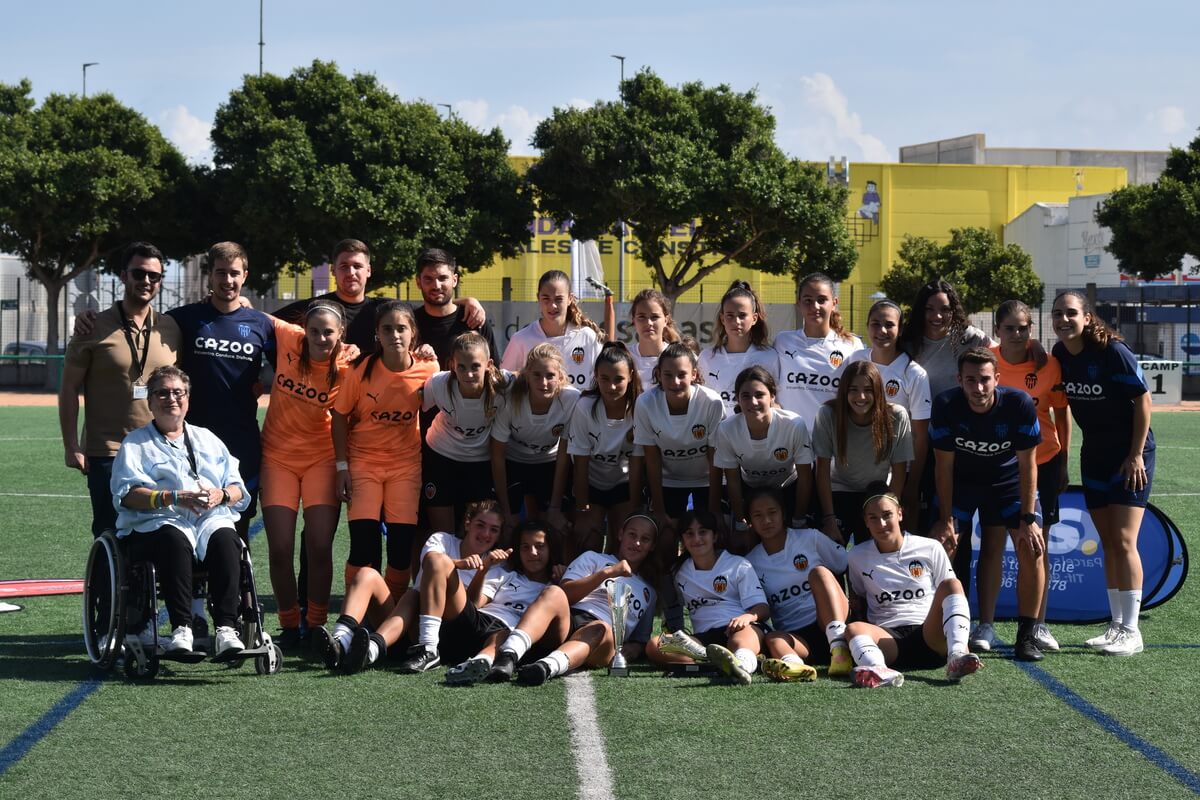 This is the Valencia, finalist of the I Women’s Tournament against ALS organized by SIA Academy

Since yesterday, Hispanic Heritage Day is also the day on which the first women’s tournament against amyotrophic lateral sclerosis (ALS) was held. This festive date brought together hundreds of attendees who enjoyed four matches played between these teams: Valencia, Villarreal, Levante and SIA Massanassa CF. The final was disputed by the che team and the granotas. The result was 1-0 for the team from Orriols, winners of the tournament.

The result of the competition was the least important thing. What was really important was to collect funds to treat this incurable disease. For this reason, Valencia did not hesitate to sign up to contribute to the cause. The black-and-white club is the most important in the city, the one with the most season ticket holders and the longest history: six league titles, eight Copa del Rey, one Spanish Super Cup and a multitude of European titles.

Valencia’s women’s section has many teams. Its attractiveness as a club makes the girls want to play here. The first team currently competes in the Spanish top division: Liga F. Their coach is Andrea Esteban Catalán. They have four points from their first three matches and are in eighth place in the classification.

History of the club’s foundation

The beginnings of Valencia Femenino started in the Colegio Alemán. In 1998, a group of women created a soccer team. A year later, they registered with the Valencian Federation to compete in the 1999-2000 season. The club started as amateur, but with the victories they grew and signed an agreement with the University of Valencia. Thus, it was renamed A.D. Colegio Alemán – Universitat de Valencia.

The team was promoted to the Superliga and maintained the category two years in a row. In 2009, they reached a new agreement with the Valencia CF Foundation to be called Valencia Féminas Fútbol Club. With Amadeo Salvo in the Presidency, they made renowned signings such as Mari Paz Vilas. The striker was an international player. With her, in the 16-17 season Valencia came close to qualifying for the UEFA Champions League in the best year of its history.

The women’s section is not as successful as the men’s section. Its creation has been later and they are still behind clubs like FC Barcelona, Real Madrid, Atlético de Madrid or Levante. Even so, in the 2006-2007 season they won the League Championship of the second Women’s Division. This title allowed Valencia Femenino to be elevated to the highest category.

The 2014 – 2015 season featured two highlights. The club won the XII Memorial Tomás Caballero and was runner-up in the Copa de la Reina. They have never again made it that far in the KO competition. Finally, their record points tally in a season is 68 points. In this league, Valencia Femenino finished third. They came close to qualifying for the Champions League.

The Valencia Femenino reserve team competes in the second division, called Nuevo Reto Iberdrola. This fact allows them to produce players valid for the first team with a certain frequency. In addition, it also has four other teams.

Valencia’s role in the 1st Women’s Tournament against ALS

Valencia did not hesitate to join the 1st Women’s Tournament against ALS, organized by SIA Academy. In the semifinals they beat Massanassa CF by 1-0. In the final, they lost by the minimum against Levante. The result was not the important thing, but rather to show that the Valencian club is committed to charitable causes in order to contribute its brand and visibility.

Former players of the Mestalla club were an active part of the tournament. Fernando Giner, Juan Sánchez, Miguel Tendillo and Emilio Fenoll were present at the tournament promoted by SIA Academy. During the morning, shirts and items from Valencia and the other teams were raffled off. The objective was to raise as many funds as possible to fight ALS.

The Ciudad Deportiva de Paterna is one of the best in Spanish football. All Valencia’s different categories train on these fields. The Valencia Femenino first team plays its matches at the Antonio Puchades. The rest of the team plays at any of the other thirteen fields. They also have a modern Rehabilitation Center for the players’ injuries and a residence.

On weekends, the Ciudad Deportiva has a spectacular life. Many matches can be played at the same time. Some attendees take the opportunity to get to know the future cracks of our sport before they are known worldwide 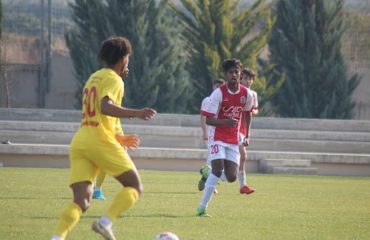 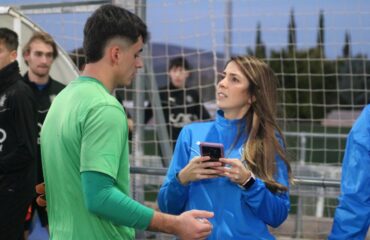 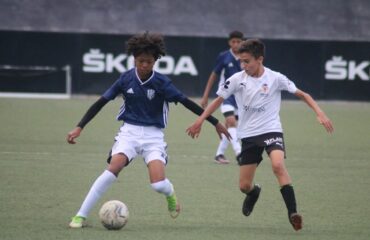