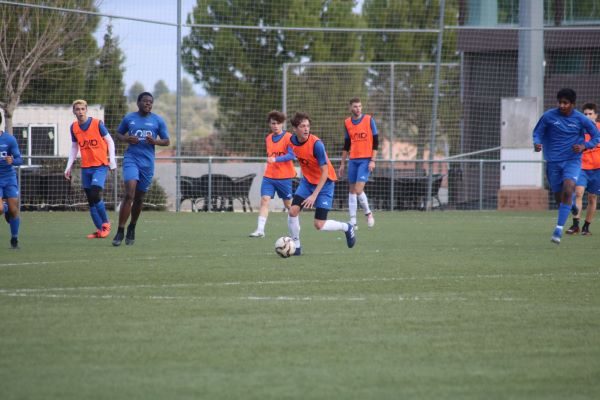 The Soccer Inter-Action International Football Academy has adjusted its training plan to continue the development of its young players while complying with all health guidelines.

The new sanitary measures imposed by the Government of the Valencian Community for the next two weeks throughout the whole autonomous territory have led to stoppages in the world of sport, with group training restricted to those competing at national or international level.

Only Physical education activities within schools during their normal timetable are allowed, with huge restrictions.

Given the existing situation due to the existence of COVID-19 all over the world, we would like to send a message of calm, as we are complying with and have increased all safety measures imposed by the health authorities.

Training and matches for 3rd Division and National Youth teams

Sport is fundamental to people’s wellbeing and we must spare no effort in promoting and enhancing its practice. The International Football Academy has put all its resources into readjusting its High Performance Training Programme and its swift action has meant that this Thursday its internal players were able to train with their 3rd division and youth national league teams.

What measures have been taken to ensure players can train safely?

Our coaches have divided our young footballers into small groups for training in different areas of the Soccer Inter-Action High Performance Centre.

Thanks to this, the players are able to train in the gym and on the pitch, at all times respecting the requirements of the Government of the Valencian Community regarding outdoor sports during the next two weeks of strict health measures.

The complementary workshops have continued without change.

The spacious rooms of the Soccer Inter-Action High Performance Centre – located in Enguera, Valencia, Spain – allow the recommended safe distance to be respected, especially between the internal players and the professionals running the workshops, whether they are teachers, nutritionists, psychologists, etc.

As for evening training, similar adjustments to those implemented in the mornings have been made. However, at the Soccer Inter-Action sports facilities, teams that compete in national leagues continue to train normally, which is why UD SIA Benigànim, of the Spanish Third Division, and the CF Dragon Force Juvenil A team have been incorporated into the readjustments made for SIA Academy’s internal footballers.

In fact, the internal players have been divided into small groups and each day several of these players will be called up for training sessions in the National Youth League and Spanish Third Division. This helps us ensure that the training sessions will be as demanding as possible and that all the health requirements demanded by the Government of the Valencian Community for the next two weeks will be met.

The possibility of training daily with teams from Spanish National divisions as important as the Juvenil Nacional or the Spanish Third Division allows our players to be fully prepared for their future football trials.

The level required in these teams is unrivalled, and the level of competition between the players favours the development of the athlete, both on a psychological and purely footballing level.

Being able to train with these types of teams – such as the CF Dragon Force Juvenil A and UD SIA Benigànim – is a further boost in the training of the internal players from the Soccer Inter-Action International Football Academy.

One of the SIA Academy members in the limelight this month due to the European trials he participated in is Zane Dubiez. The Australian midfielder proved his worth earlier this year at Portuguese professional club CF Os Belenenses, an experience he will be repeating in the coming weeks, so training with teams such as CF Dragon Force Youth A is great preparation for these European trials.

Education has been one of the areas where the Valencian government has not wanted to tighten restrictions. As with the Soccer Inter-Action training workshops, face-to-face classes continue to operate at full capacity – with safe distances being observed, masks being worn and hand hygiene being maintained at all times.

Therefore, the British School Xàtiva has not stopped delivering classes and all students attend daily. In fact, we are now in exam term and there are days on which our players get to school earlier in order to start their academic day, which means they sometimes have to skip, justifiably, morning training sessions.

With regard to online classes, Soccer Inter-Action has at its disposition its multimedia suite so that players that study online can do so comfortably, with a teacher available to them to help with their needs. If this isn’t their style, students are welcome to study in their private rooms in order to ensure they are fully concentrated on their work. 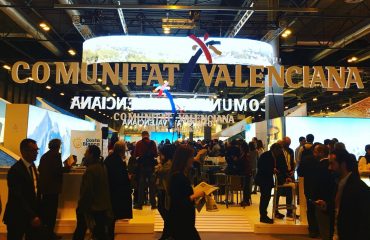