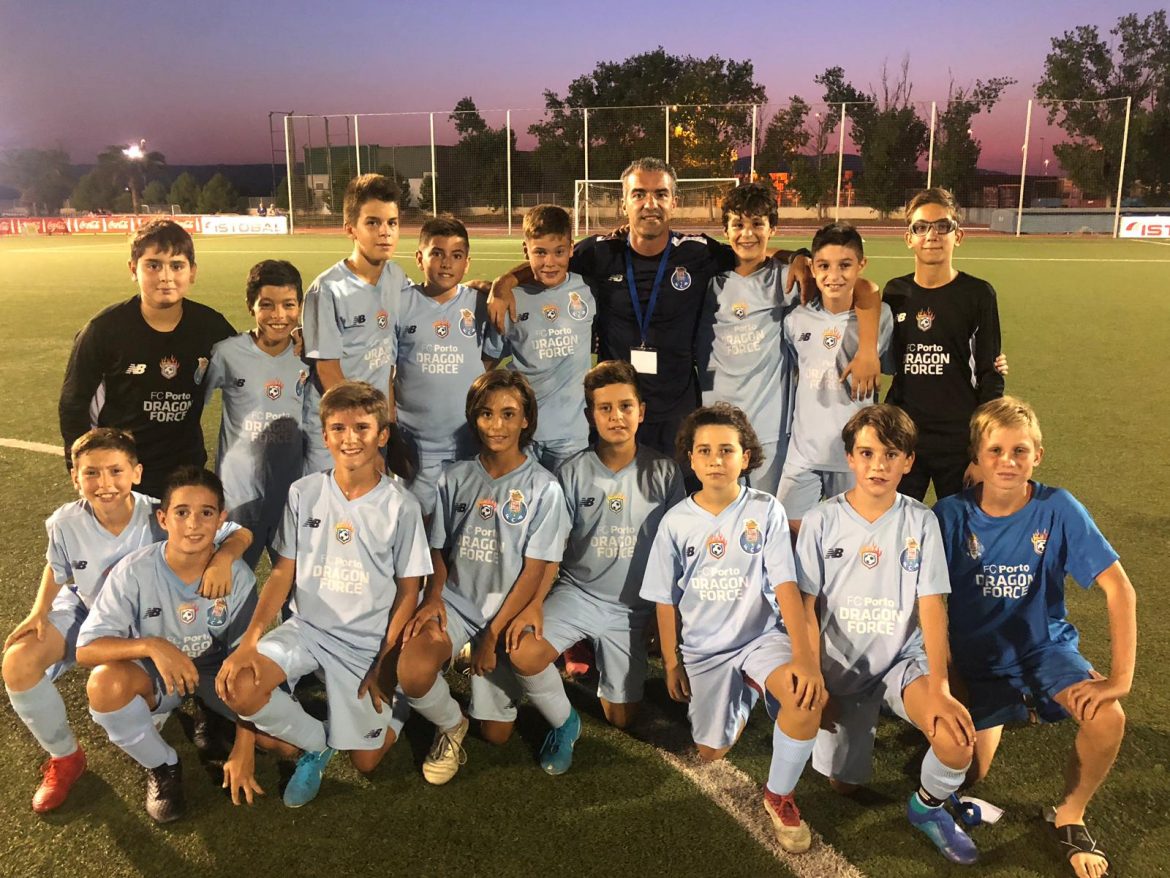 Alcudia hosted for another year the thirty-sixth edition of COTIF, the football international tournament which is celebrated every summer and this year was between the 28 of july to the 8 of August, with the participation of important national football teams of all de world.

Additionally, this year the COTIF tournament has also had the participation of five female national teams. The participating countries are Spain, Mauritania, Equatorial Guinea, Bolivia and India

The under-20 male national team of Bahrain is in a very hard group in which he has faced Spain, Russia, Mauritania, and Argentina. In spite of the great difficulty of the group, they have entered our facilities during these two weeks to give the maximum in each match, even greatly altering their training schedules to achieve a great performance as we can see in the following images made by the press department of Soccer Inter-Action.

They lost the firts match against under-20 Villareal (0-2) but they recovered with two victories, the first against Bolivia 83-1) and the second against Mauritania (0-7). Finally, they will play against Spain on Wednesday, a decisive match for the group’s leadership and we wish them to win.

The boys of our school have also played the COTIF, both the alevines and the prebenjamines. Both teams have made a great tournament and we are very proud of them.

The little ones had a very hard group but they fought all de matches and that is why we are very proud of them.

The olders managed to win two games against Patacona CF (3-2) and against JP futbol base (2-3). Our dragon Martin de Dios scored 6 goals and we are very proud of his achievements as a striker that would not have been possible without the help of his teammates. 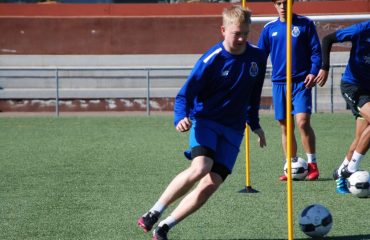 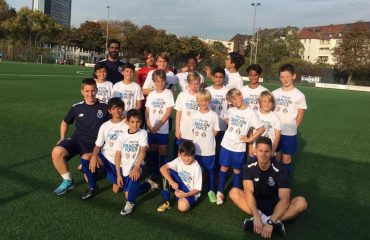