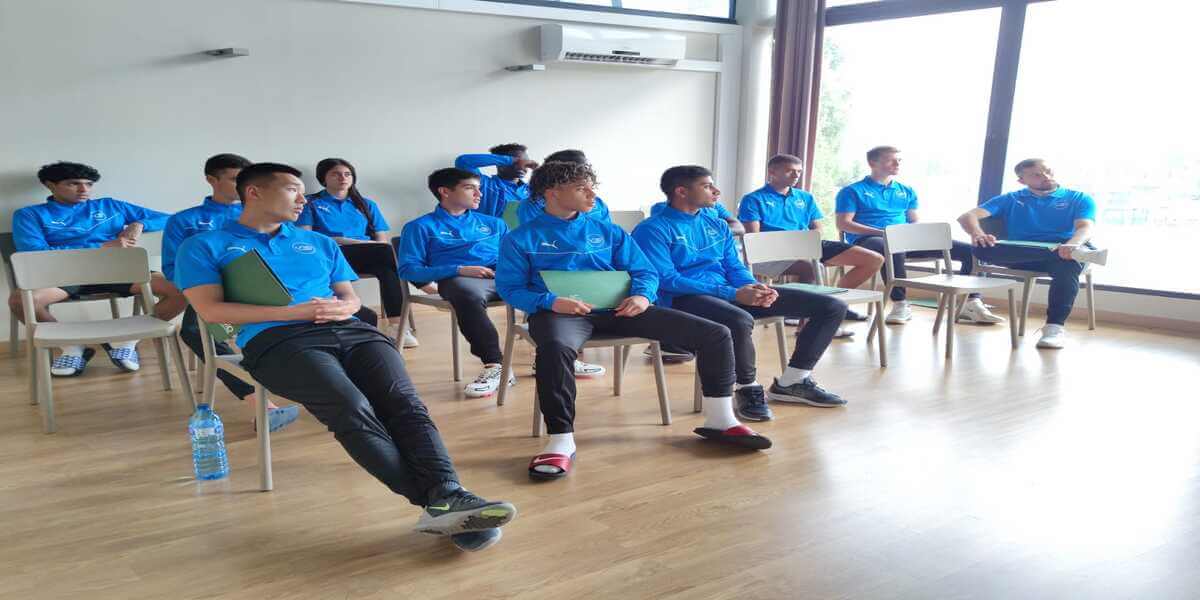 THE SPANISH LANGUAGE AND PROFESSIONAL FOOTBALL

Football has become the sport par excellence, played by almost 8 out of 10 children. It is the sport with the largest number of followers and is capable of paralysing entire countries in front of the television. It is, in addition to sport, the profession to which many children aspire. They want to be professional footballers.

A sport in which, of course, English is a fundamental element in order to be able to play in the professional leagues.

But, what about Spanish?

Importance of learning Spanish in football

Despite the fact that Spanish does not appear in the top 3, neither as an official language nor for its number of speakers, in today’s world football, both at national team and club level, Spanish is the mother tongue of professional football.

Spanish-speaking teams in the TOP 10

Within the famous top 10 of the FIFA Ranking, four of the current teams in that select group speak Spanish. These include Spain (6th), Argentina (7th), Uruguay (8th) and Mexico (9th).

In the International Federation of Football History and Statistics (IFFHS) world league rankings of nations. Of the 23 top leagues in the world, 8 are Spanish-speaking.

If we go to the World Cup trophies, the Spanish language has lifted 5 trophies. These are divided between: Uruguay (2), Argentina (2) and Spain (1). It is worth noting that Spanish is the language with the most World Cup titles, equalled only by Portuguese. However, the 5 cups of the latter language all belong to Brazil.

Spanish also tops the table of European Champions League winners with 18 trophies. Of these, Real Madrid has won 13 and Barcelona 5. The English language succeeds the Spanish with 14 titles. Six of these belong to Liverpool, three to Manchester United, two to Nottingham Forest, one to Aston Villa, one to Chelsea and one to Celtic of Scotland.

All this gives us to understand the importance of the Spanish language in a sport in which English is apparently spoken.

Foreigners in the Spanish League who are learning Spanish

In addition, more and more foreign players are playing in the Spanish league. Many of our players are moving to other leagues such as Germany, England and others. This is influencing the expansion of our language all over the world.

Any foreign player who arrives in our country has to learn Spanish as a subject. It is difficult to see a press conference where they dare to say a word in our language, but little by little we are seeing how they dare and manage without problems such as Marcelo, Benzema or Cristiano Ronaldo.

We can also add the factor of social networks that allow people to interconnect and attract followers, something that some clubs would never have dreamed of having.

For this reason, Spanish should be part of the curriculum of every Soccer Academy or football school.

Aware of the importance of this training, many Soccer Academies, among them Soccer Inter-Action, begin to work from the ground up, both on the pitch and in the classroom, to teach Spanish. Thus creating confidence in them for their professional future. 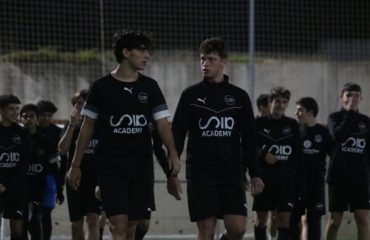 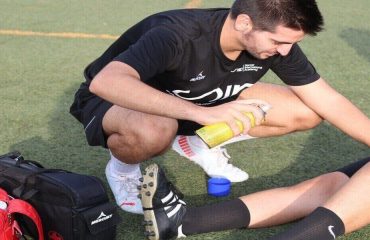 The importance of physiotherapy in football 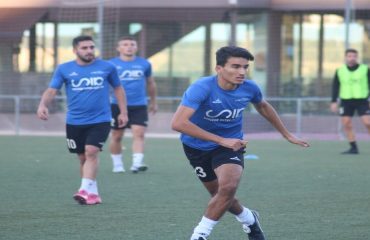 PHYSICAL PREPARATION AND INJURIES IN