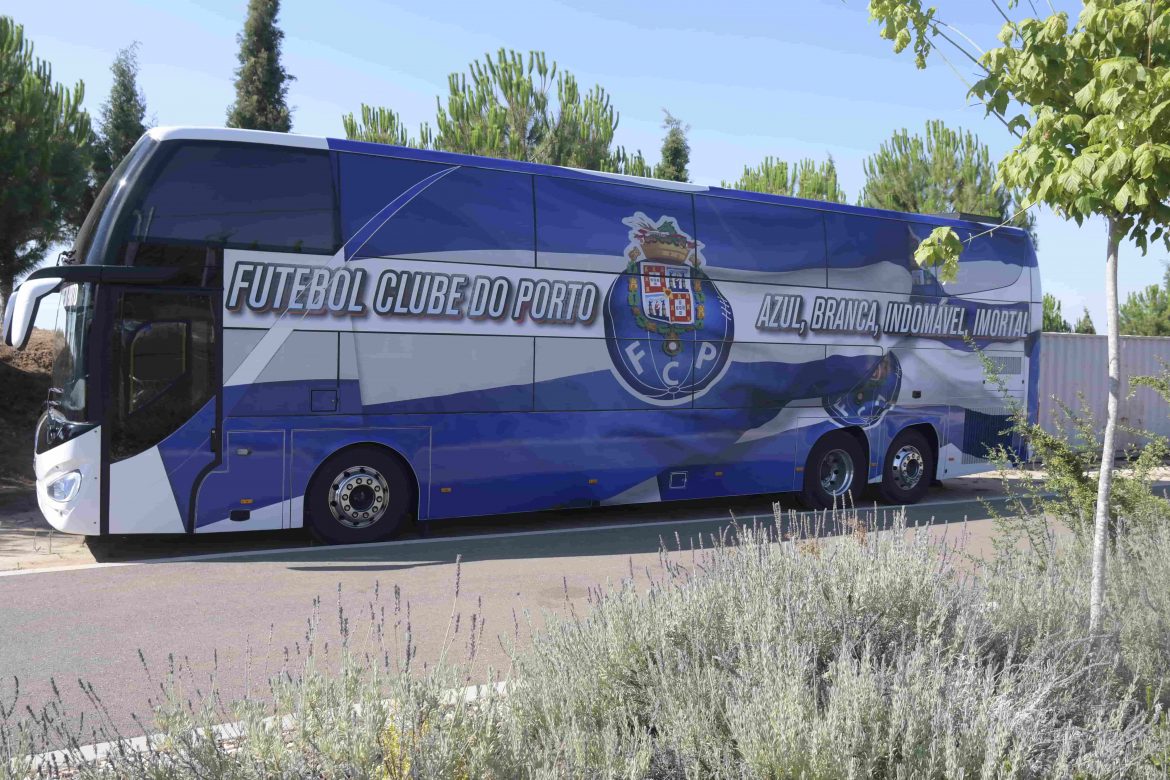 It’s time to get fit. The 2018/2019 season is just around the corner and professional teams do not waste time with their preparation. That is why FC Porto ‘B’ has spent the whole week in the hands of Soccer Inter-Action to perform the first part of its intense preseason. The Portuguese entity has completed a seven-day Stage in which not everything has been training at the Center of High Performance of SIA.

In fact, rest and physical recovery have been fundamental pillars in his Stage, so the leisure and massage services of SIA Center have shone through their own light. Ping Pong tournaments, video games, basketball, streaming games, bike rides and even swimming in the lake have been the most successful activities for the combined portista. However, beyond leisure, soccer has been the protagonist thanks to the morning and evening training in the impeccable field of natural grass.

On this field of play the pupils of Rui Barros have put into practice the methodology also used in the International Soccer Academy of Soccer Inter-Action and in the Football School FC Porto Dragon Force Valencia-Enguera. This has made it possible for the players of SIA Academy and the young Stars of the School to share space, time and advice from professional players, who have also interacted with them through Clinics.

Finally, the FC Porto ‘B’ has been measured to two Valencian teams of Second Division B to test their great level. The first friendly match was won loosely by five goals to one to Ontinyent while the second was against Villarreal ‘B’ and ended with the result of 1 to 3 goals. 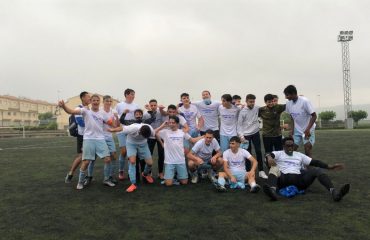 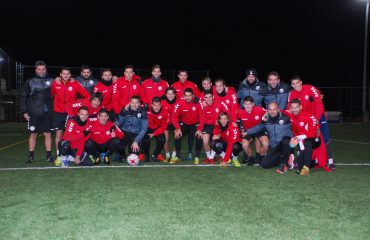 New stage of the LLagostera in Sia Center