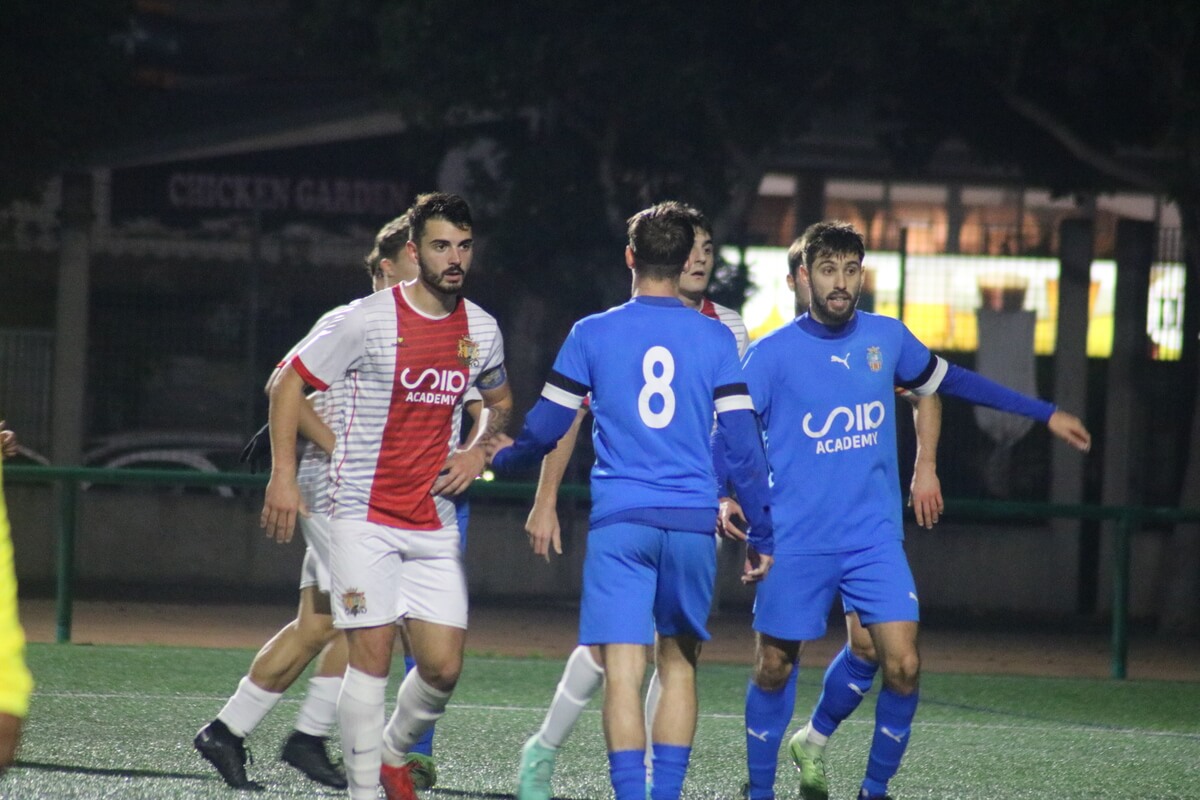 During the winter break, both teams have continued training to maintain their form and improve aspects for the second half of the season. Soccer Inter-Action’s first team won after coming from behind to beat Massanassa’s early goal, which was a joy to watch ahead of the league competition in Regional Preferente.

For their part, SIA Massanassa had most of the control of the game, even taking the lead, but in the final stretch Benigànim took advantage of a couple of good moves to turn the game around. Both SIA Academy teams encouraged fair play during the match.

The start of the match was very balanced. There was a lot of control in midfield but it didn’t lead to any great goals. SIA Massanassa CF were more insistent in attack and that led to the first goal of the game. SIA Benigànim had to react but the goal did not come before half time.

In the second half, the Benigànim players took a step forward. Little by little they were arriving more and more dangerously to the rival area. Towards the end of the game, two quick actions of ball recovery in the opponent’s half gave Benigànim the opportunity to come back with two goals. With this 1-2, the scoreboard would not move again.

The league of UD SIA Benigànim

Benigànim are playing in the Regional Preferente of the Valencian Community, in group 3. They are currently in the sixth Spanish division with a full team of U23 players. They are located in the middle of the classification and are now starting the second round of the competition.

Historical rivals of Spanish football such as CD Olimpic de Xàtiva or Ontinyent CF are in their league. It is the only project in these categories that promotes the development of young talents in Spanish football, giving opportunities to many young players. Some of the SIA Academy players are also part of the first team squad.

Massanassa play in the First Regional League of the Valencian Community. They are at the top of the table and their objective is promotion to Regional Preferente. They are the first team of CDB SIA Massanasa, a local school where they play in the lower categories. The club is managed by Soccer Inter-Action to promote a methodology and provide it with better resources.

The team has opted for young players from Valencia and surrounding areas to compete this season. Alcasser CF is currently its biggest rival, as it is the leader of the classification. It is a very competitive group, the top teams are very evenly matched and the promotion positions will not be decided until the last few rounds of matches.

Being a football player in Spain

In order to play football in Spain you need to have a very high competitive level. The level of rhythm in the game is high and all players stand out for their technical qualities, regardless of their position. The versatile player has developed a lot, because they control many technical-tactical aspects of the game and provide the coach with more resources depending on the context of the match.

Spanish football is one of the best in the world and its level is noticeable in every category. It is not easy to make a place in a team and this is exactly what each player needs, to compete, to have continuity and to be able to demonstrate their level in order to move up a category. In this sense, young players have it more complicated and it is good to know what options there are to develop as an U23.

Having the opportunity at SIA Academy

At the SIA Academy, players are trained to play in these categories. In addition to training every morning at the academy, in the afternoons the players train with their team. These teams are managed by Soccer Inter-Action to fully control the evolution of the player, as well as their physical loads.

This complete control is complemented by the academy’s nutritionist and sports psychologist. These resources provide the player with an ideal environment to continue growing and developing towards the goal of becoming a professional. The facilities have everything necessary for this growth to materialise, with a gymnasium, video analysis room or restaurant and hotel in the same place.

A good way to assess your football skills is to try out for football teams. This way the coaching staff and possible scouts can see you in action and consider whether you could be a valuable player to add to their squad. There are academies and teams that offer these options so that you can try out for them, as well as get to know the way they work.

SIA Academy is one such place that gives you the opportunity to test yourself and showcase yourself in Spanish football. In addition, for players between the ages of 18 and 23, there is the option of playing in the first team and playing league matches, which is easier when it comes to being seen by scouts from higher categories. 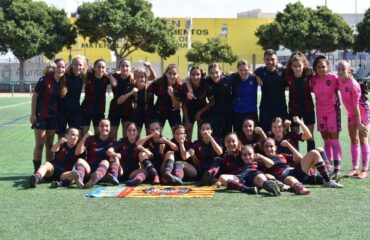