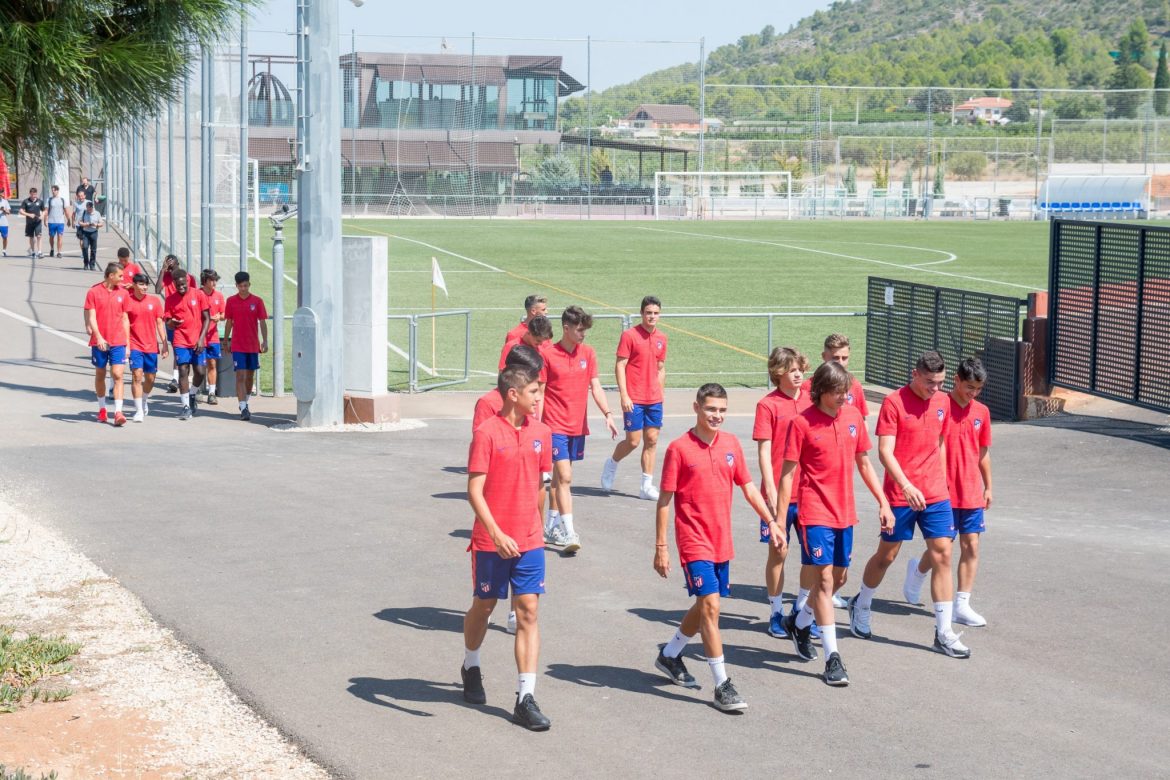 Three of the most important football clubs in the world have entrusted for the resources of our High Performance Soccer Center for their U16 reference teams.

Very difficult to finish August in a better way. After a few months of summer full of Campus and Stages, the High Performance Soccer Center of Soccer Inter-Action completed their preseason with the accommodation of three of the best soccer entities in the world. And it is that the Cadets A of Real Madrid, FC Barcelona and Atletico de Madrid were concentrated during the prestigious Torcaf tournament in our elite sports facilities, something that undoubtedly allowed these three teams to concentrate and prepare to win this competition.

Competition which is one of the most important of the summer. The Torcaf is known for being one of the reference tournament of the category Cadet (U-16) and in this edition the teams that taked part were Real Madrid, FC Barcelona, Atletico de Madrid, Valencia CF, Levante UD and UD Alzira. In conclusion, five clubs that are competing in the highest category of Spanish soccer: The First Division. That is why all glances were on this weekend in these players, so the pressure was maximum. Real Madrid wined the Torcaf after overcomes in the final to Valencia CF (2-0), demonstrates the importance of good planning, where performing a good Stage is key to elite performance. 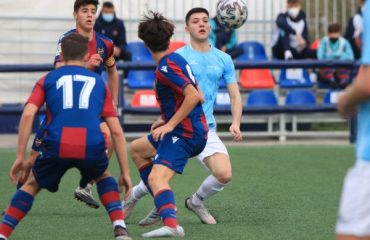